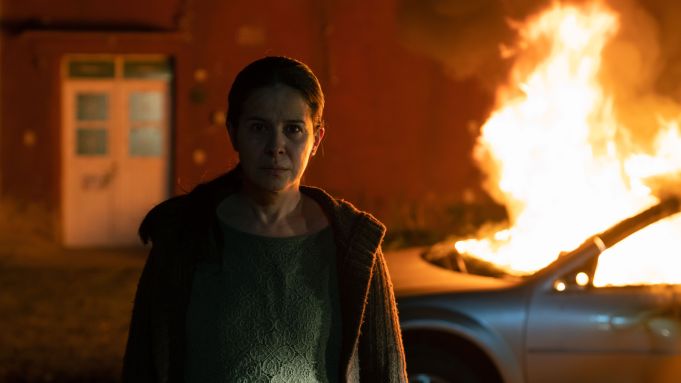 To what lengths will a desperate mother go to recover her kidnapped daughter?

That’s the central question posed in Belgian-Romanian director Teodora Ana Mihai’s first fiction feature “La Civil,” which is set to debut at the Cannes Festival in the Un Certain Regard section.

Menuetto has released a trailer for “La Civil,” obtained exclusively by Variety, which gives a sense of the project’s heart-breaking, action-packed drama.

“If you want to see Laura again, you will give me 150,000 pesos and that nice black truck your husband drives,” threatens a cartel member in the trailer.

The trailer shows that despite Laura’s family paying the ransom, her daughter is not returned. We see Cielo turn to the authorities, specifically Lieutenant Lamarque (Jorge A. Jiménez), to try and bring her home. However, when they offer little support in the search, Cielo has to take matters into her own hands and transform from housewife into a vengeful militant.

“Do you realize this could get very ugly,” asks Lamarque in voiceover, as bullets fly and shallow graves are dug up in the background.

Mihai says the story for “La Civil” was told to her by to Miriam Rodriguez, a Mexican woman who had a very similar experience to Cielo’s. The film is also dedicated to her after she was killed in front of her house in 2017.

“She told me one day: ‘Every time I wake up, I want to kill or die. That is how I feel like every morning…’ and this statement felt to me like a slap in the face,” says Mihai. “Out of respect for her and the many other victims, I hope this film can bring some positive change.”