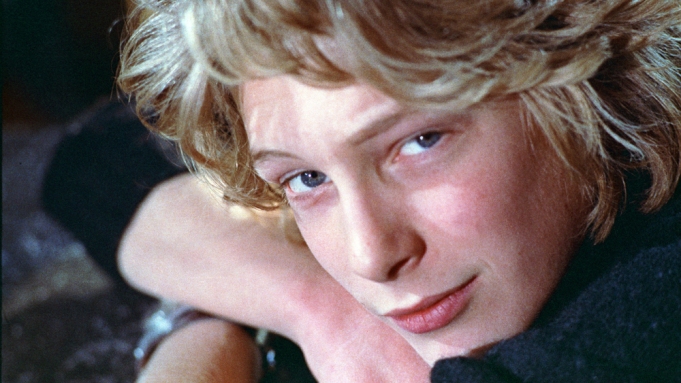 Documentary “The Most Beautiful Boy in the World,” about the teenage actor in Luchino Visconti’s “Death in Venice,” has been sold to numerous territories by Berlin-based sales agency Films Boutique.

The Swedish film, directed by Kristina Lindström and Kristian Petri, premiered in Sundance in the World Cinema Documentary Competition. It receives an online market screening at Cannes’ Marché du Film on Tuesday at 9.30 A.M.

The Swedish distributor is TriArt, which will release the film on Oct. 15. Juno has the North American rights, and will release Sept. 24.

The documentary centers on events in 1969, when filmmaker Luchino Visconti travelled throughout Europe looking for the perfect boy to personify absolute beauty in his adaptation for the screen of Thomas Mann’s “Death in Venice.” One year later he discovered Björn Andrésen, a shy 15-year-old Swedish teenager, who he brought to international fame overnight, and led to Andrésen spending a short but intense part of his turbulent youth between the Lido in Venice, London, the Cannes Film Festival and Japan. Fifty years after the premiere of “Death in Venice,” Björn takes us on “a remarkable journey made of personal memories, cinematographic history, stardust and tragic events in what could be the last attempt for him to finally get his life back on track,” Films Boutique stated.

The DoP was Erik Vallsten, and the editors were Hanna Lejonqvist and Dino Jonsäter. Music was by Anna von Hausswolff and Filip Leyman, and sound design by Brian Dyrby and Kristoffer Salting. It was produced by Stina Gardell.

The film is a coproduction with SVT, ZDF/ARTE, Jonas Gardell Produktion and FiÖ.

It is supported by the Swedish Film Institute, Nordisk Film & TV Fond, and Creative Europe Media.