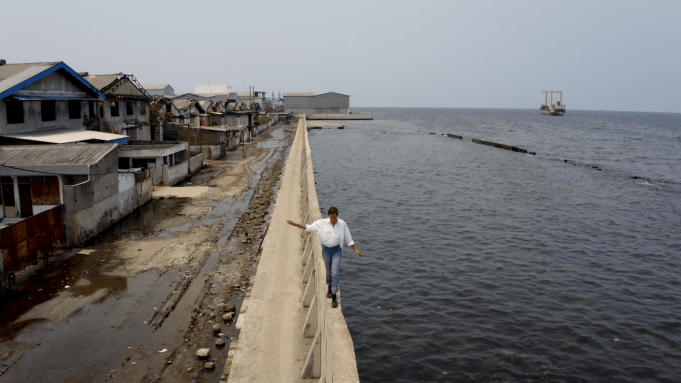 Paris-based banner Indie Sales has closed deals in key markets for Flore Vasseur’s environment-themed documentary “Bigger Than Us” which is produced by Oscar-winning actress and activist Marion Cotillard. It will world premiere at Cannes as part of an ephemeral selection of films about the environment.

Shot in Malawi, Lebanon, Brazil, Greece, Indonesia, Uganda and the U.S., “Bigger Than Us” sheds the light on a young generation aged 18 to 25 who are fighting for human rights, freedom of expression, climate, social justice, access to education and food security.

“We are very thankful to the Cannes Film Festival team for highlighting ‘Bigger Than Us,” thus bringing attention to a generation already on many fronts to build a better world,” said Nicolas Eschbach, Indie Sales’ co-founder. “We’re already working with our distributors to help coordinate a very impactful release,” added Eschbach.

“Bigger Than Us” is produced by Marion Cotillard for All You Need is Prod, together with experienced producer Denis Carot for Elzévir Films (“Marie’s Story,” “Home”) and Vasseur’s banner Big Mother Productions.

Cotillard previously said that she has been involved in environmental and social causes, fighting to raise awareness for a more equitable world for more than 20 years.