‘A-Ha The Movie’: Watch First Trailer For Film on Iconic ‘Take on Me’ Pop Group (EXCLUSIVE) 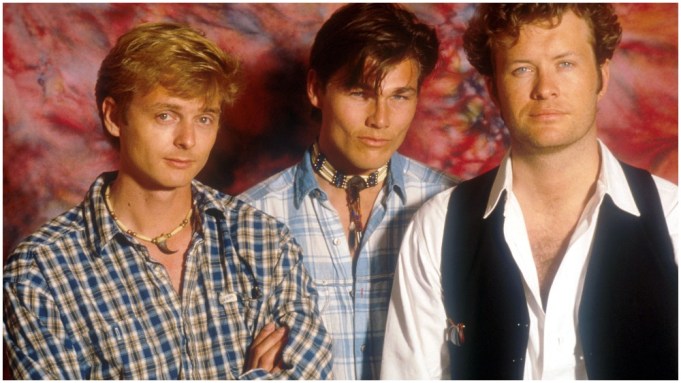 “A-ha The Movie,” a documentary feature on the iconic Norwegian pop band, is set to have its world premiere at Tribeca on June 12.

The band’s hit “Take On Me,” accompanied by a pioneering sketch-animation video by Steve Barron, is still one of the most played songs of the last millennium. The documentary follows the band over a period of four years, sharing the full story of how three young men followed their impossible dream of making it big. When “Take On Me” reached number 1 on Billboard in the U.S. in 1985, that dream came true.

Almost 35 years after their breakthrough, A-ha still creates magic on stage with their music and tour the world together, but behind the scenes it’s a less united front: the group members drive in separate cars to their gigs and stay apart backstage. They only meet on stage, while doing the one thing they love. The film portrays the challenging creative and personal dynamics of a group of three strong individuals. It also notes their James Bond theme song for “The Living Daylights.”

“A-ha The Movie” is directed by Thomas Robsahm (“Punx”). Pic is distributed internationally by Esther van Messel’s First Hand Films. Theatrical deals in place include Japan (Klockworx), Korea (Company L), Poland (Mayfly), Norway (Euforia), Sweden (TriArt) and Denmark (Øst for Paradis). Salzgeber will release in Germany and Austria while First Hand Films will go out with the film in Switzerland.

There is currently strong interest from Singapore, Brazil, France, Benelux and the U.K. and sales outfit First Hand Films are in discussions with U.S. distributors.