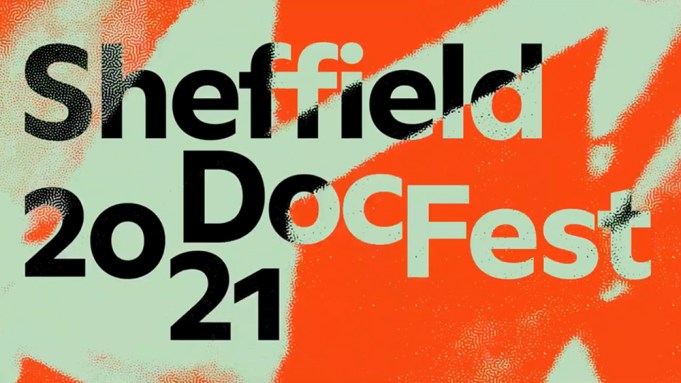 Sheffield DocFest has launched a video preview (above) of some of the films you can expect to see during this month’s spotlight on Black British screen culture. DocFest is celebrating Black British filmmaking with a Retrospective titled “Films belong to those who need them – fragments from the history of Black British Cinema.” The Retrospective brings together a wide and diverse range of films that have been largely overlooked and undervalued in film history and criticism.

To give breadth to the selection, the films have been selected by guest curators. They are film exhibition company We Are Parable’s Anthony Andrews and Teanne Andrews; writer and director Campbell X; British-Nigerian historian, broadcaster and filmmaker David Olusoga; filmmaker George Amponsah; filmmaker Judah Attille; curator and cultural historian Mark Sealy; and a group of film studies/screenwriting and film students from Sheffield Hallam University as part of a partnership project led by principal lecturer in film studies Chi-Yun Shin.

For example, the We Are Parable program – titled “Remember / Re-evaluate / Review” – examines the portrayal of Black people in the media since the 1970s, and includes Stuart Hall’s 1979 film “It Ain’t Half Racist, Mum,” which showed how the supposedly impartial BBC provided a platform for outwardly racist figures like Enoch Powell and David Duke, whilst simultaneously silencing the voices of Black people.

Judah Attille’s program “Sonic Register: British Black Womxn and Onscreen Performativity” is billed as a curated discussion of films animated by a three-way conversation between British womxn working in the arts.

DocFest says the ambition for the Retrospective is to “find connections between past and present, to spark a conversation about how this work resonates with contemporary filmmakers and artists, and how it can inspire and inform the ways in which we conceive our own communities.”