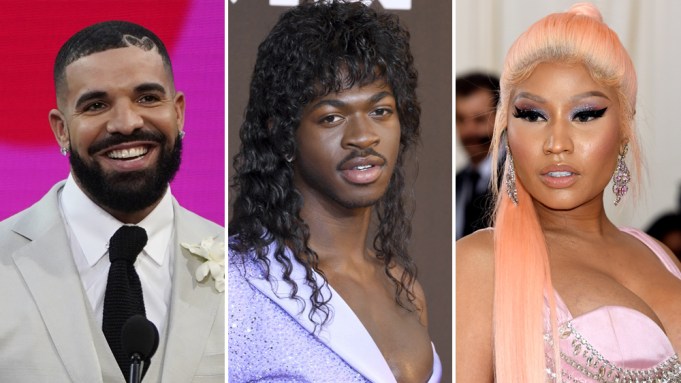 I just got back from New York City, where I covered the MTV VMAs red carpet. To see Lil Nas X blazing his rainbow trail continues to amaze me in the most beautiful way. He is LGBTQ power and awareness personified. And then to top it all off, I had Troye Sivan teasing the upcoming video for his new sex-centric single, “Angel Baby.” Reflecting on his career and now Lil Nas X’s monumental rise, Sivan says, “We’re moving in the right direction.”

Meanwhile, Lil Nas X, whose debut studio album “Montero” drops on Sept. 17, says he’d also love to work with Drake and Nicki Minaj. “I love them,” he says. When I suggest a three-way collaboration, Lil Nas says with a big smile, “Let’s do both of them at the same time!” (For the record, this was said before Minaj announced she wasn’t getting the COVID vaccine so not sure if this changes how Lil Nas, who was a major Minaj stan way before he became famous, feels today).

In LGBTQ-adjacent news, it sounds like gay icon Cher and rapper Saweetie will be releasing music together. “Everything will unwind and unfold during the holidays,” Saweetie says of her much-buzzed-about new friendship with the legend.

Justice Smith recently wrapped his work on the “Dungeons & Dragons” movie, but he insists he doesn’t know if he’s signed for more than one film. “You have to ask my team,” Smith says, laughing. “But it definitely has major franchise potential.” The actor, who stars opposite Sydney Sweeney in Amazon’s new erotic thriller “The Voyeurs,” also appears in “Jurassic World 3,” the third dinosaur film from Colin Trevorrow. Original “Jurassic Park” stars Jeff Goldblum, Laura Dern and Sam Neill reunite in the new pic. Meeting Goldblum was a “trip” for Smith. “The first thing he said to me was ‘You have a chocolate pillow mint on your lip because I have this mole,” Smith recalls. “He turned to his wife and said, ‘Look, it’s so sweet and dainty.’ I said, ‘Well, thank you, Mr. Jeff Goldblum.’” 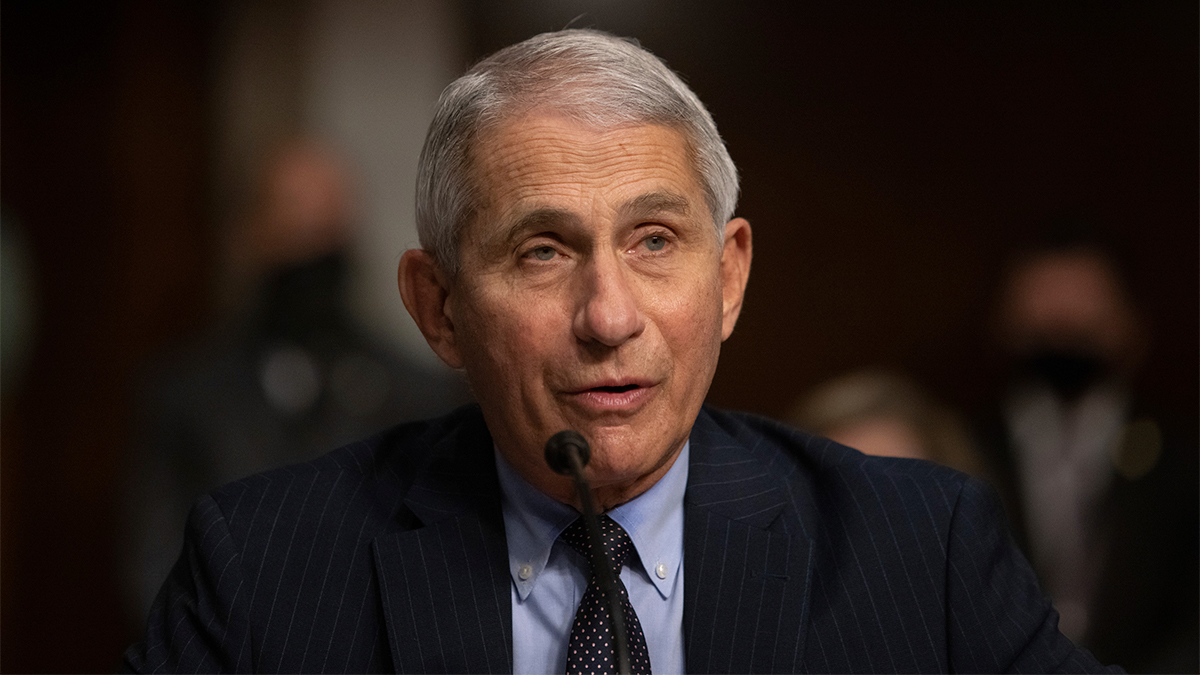 Dr. Anthony Fauci gets teary while talking about his work during the worst days of the AIDS epidemic in “Fauci,” the new doc about his life directed by John Hoffman and Janet Tobias. “Most of us have never seen him get emotional like that,” says Peter Staley, a longtime AIDS activist who famously clashed with Fauci before the two became close friends. In fact, the first time Staley ever saw the director of the National Institute of Allergy and Infectious Disease get emotional like that was only as recently as three years ago when, over a dinner, talked turned to Fauci’s late deputy Jim Hill, who died of AIDS-related causes. “That threw me,” Staley says. “We realized then that we were all very bonded over the losses we experienced [during the AIDS epidemic.]”

The film paints an intimate portrait of Fauci that goes beyond the polarizing headlines and his strained relationship with former President Donald Trump during the COVID crisis. Hoffman and Tobias did not reach out to Trump for an interview, but they say their request for access to his White House COVID-19 task force was turned down. “We were both interested in Tony as a public servant,” Tobias says. “He has served seven presidents and innumerable congresses. He’s navigated through Washington more than anyone else of his stature.” Hoffman and Tobias were with Fauci and his wife Dr. Christine Grady when the couple watched the film for the first time in a Washington D.C. screening room. “They were sort of speechless,” Hoffman recalls. “But they thought it was wonderful and he applauded us for being hard on him because the film would not have been credible if he was portrayed as being perfect.”

On a lighter note, the doc includes footage of a young Fauci in Speedos. “I said, ‘Poor Larry Kramer — he would have lived one more year to see that scene,’” Staley says, referring to the late AIDS activist and outspoken Fauci critic. “Larry had such an infatuation with Tony. He liked hairy Italian men.” 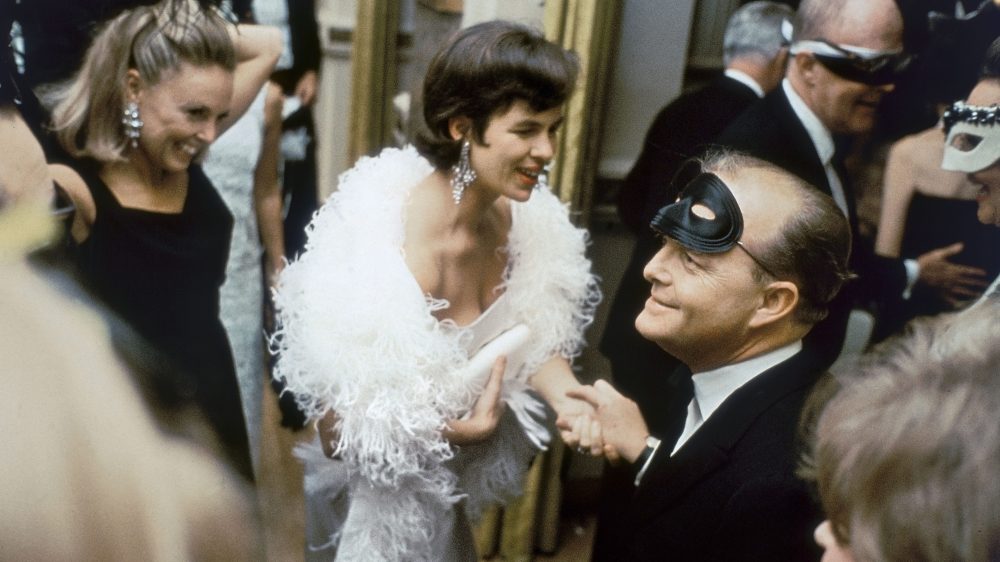 Ebs Burnough, who makes his directorial debut with the Truman Capote doc “The Capote Tapes,” hopes his film will help elevate the late “Breakfast at Tiffany’s” and “In Cold Blood” author’s stature in LGBTQ history. “We should put him out there a little bit more as actually someone who was courageous and who was brave and who came before us and who adapted and lived his life very openly,” the former White House deputy social secretary and senior advisor to Michelle Obama tells me. “He may not have been out as we use the word ‘out,’ but for those time periods, for someone so effeminate to be in those circles — that was pretty fucking brave.” Burnough isn’t finished with Capote just yet. “There’s one other project that’s certainly related to him that I’m working on,” he says. Burnough’s focus at the moment is a secret project he’ll only say is about “the ‘90s and fashion and the whole thing.”