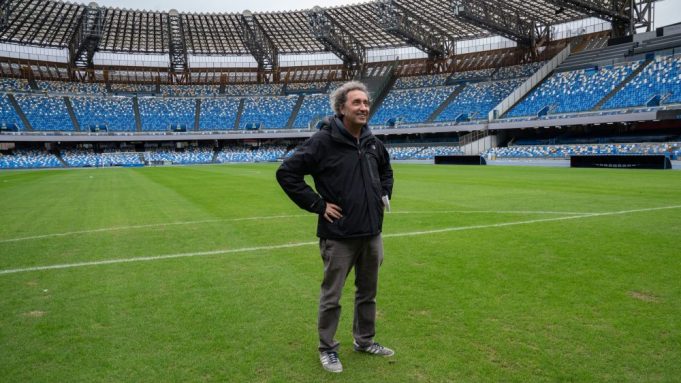 Netflix has unveiled the first look at Paolo Sorrentino’s “The Hand of God.”

The film, which will have its world premiere at the 78th Venice International Film Festival on Sept. 2, tells the story of Fabietto Schisa, an awkward Italian teen whose life and vibrant, eccentric family are suddenly upended — namely by the electrifying arrival of soccer legend Diego Maradona, who inadvertently saves Fabietto, setting his future in motion.

The story is a deeply personal one to “The Great Beauty” director Sorrentino. Speaking with Variety in 2015, he revealed, “Aside from all the things I’ve said before about Maradona, he involuntarily saved my life. I lost my parents when I was 16 in an accident with the heating system in a house in the mountains where I always used to go to with them. That weekend, I didn’t go because I wanted to go watch Maradona and S.S.C Napoli play a match in Empoli, and that saved me.”

“The Hand of God” marks the first time in over 20 years that Sorrentino has shot in his hometown of Naples. Now, he’s telling his most personal story, a tale of fate and family, sports and cinema, love and loss.

The project marks the second time Maradona has made an appearance in Sorrentino’s films. He also appeared as a character in the 2015 film “Youth.”

Netflix is planning a limited cinematic release for the film. It will open in Italy on Nov. 24 and globally Dec 3. “The Hand of God” will be released on the streaming platform on Dec. 15.