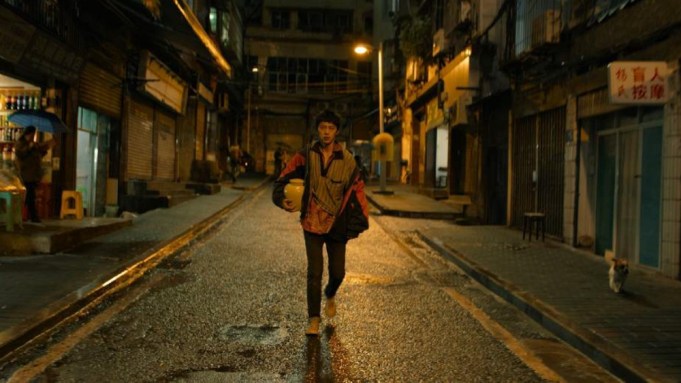 France- and Dubai-based sales agency Cercamon has picked up international rights to Chinese crime drama “Streetwise,” which will have its world premiere at the Cannes Film Festival, in the Un Certain Regard section. Before that, Cercamon has released a trailer.

The film (aka “Gaey Wa’r”) is the debut feature effort of Na Jiazuo, who is a graduate of the Beijing Film Academy and had previously directed shorts. That makes “Streetwise” a candidate for the Camera d’Or awarded to the best first film in any of Cannes’ official and sidebar sections.

“Streetwise” was executive produced by Guan Hu, who directed record breaker “The Eight Hundred” and “Mister Six,” and has a track record as a discoverer and supporter of new directing talent.

The film is a detailed look at the lives and predicaments of young people in China in the early 2000s who did not migrate to the big cities. A tough love tale, it is also a film about the possibly of changing and redemption. The story follows a small-town youth who becomes the henchman to a debt-collector. His life is complicated by a cold and estranged parent-child relationship, and an ambiguous relationship with a young woman.

“Life on the streets may be tough. But it can also be a springboard to the universe,” said Na in a statement. He contrasts gritty streetscapes and nocturnal activities with lush green hills and rivers.

Production company The Seventh Art Pictures was cofounded by Guan Hu and actor Liang Jing. With credits including TV series “Candle in the Tomb” it now stretches across film and TV investment, development, production, distribution, artist management, and training.

Based in the Riviera building during the upcoming Cannes Market, Cercamon is also handling world sales on Berlinale competition title “What Do We See When We Look at the Sky?” and Berlin Encounters film “The Girl and the Spider.” Its slate also includes pictures in post-production: “Yuni,” by Indonesia’s Kamila Andini, and “Sisterhood,” by Dina Duma.