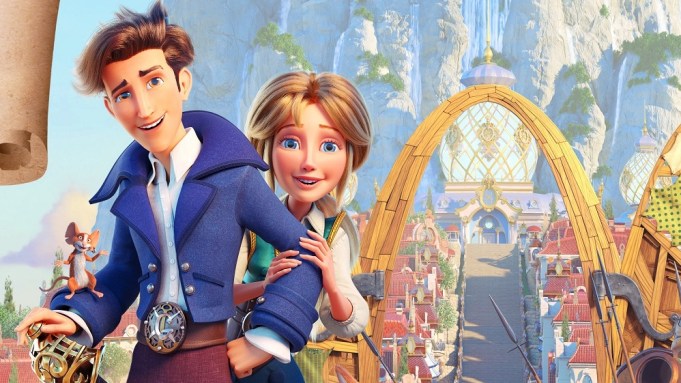 Hong Kong- and Paris-based sales company All Rights Entertainment has teamed up with the Reface face-swapping app to launch high-profile indie animation “Gulliver Returns” at the European Film Market.

The English-language film was initially unveiled for pre-sales at the American Film Market in November 2019. It was completed last month at the Animation Studio 95 in Ukraine and will make its debut as a finished movie at the EFM, with a market screening on Tuesday.

Reface, an AI-powered face-swapping app previously known as Doublicat, has been downloaded close to 50 million times.

“This ‘Gulliver Returns’ isn’t just an adaptation of Jonathan Swift’s iconic literary work, but a very modern look at a classical story, created in the best tradition of animation cinema,” said Maksimov.

The company also lists recently released Chinese animation film “New Gods: Nezha Reborn.” The film was pitched into the Lunar New Year scramble and has earned RMB399 million ($61.8 million) in 18 days of release. Hailing from the same Light Chaser Animation studios as All Rights’ previous “White Snake,” the title was given limited releases in a handful of Asian territories and has now been picked up by Netflix for worldwide streaming.