‘We Don’t Give Up’: Sophia Loren on How She Found Her Confidence

I was born in 1934, raised by a single mother who had my sister and me out of wedlock.

My father was nowhere to be found. We lived in a tiny house with my grandmother, mother, and uncles. Growing up in war-torn Italy, it wasn’t so much the bombings, the hunger or the general sense of chaos that truly upset my sister and me, we were just children after all. It was the jeers from the other kids at school, the disapproving looks from the adults in the street; we were laughed at, bullied and shunned because my mother was not married.

Our mother was called every name under the sun and “whore” was the tamest one. At home, my sister and I could not understand the hatred, but my mother taught us to be strong, to be proud, to rise up from this prejudice and to build an identity not shaped by the approval of others but from our own sense of dignity, purpose and self-esteem. It wasn’t easy. 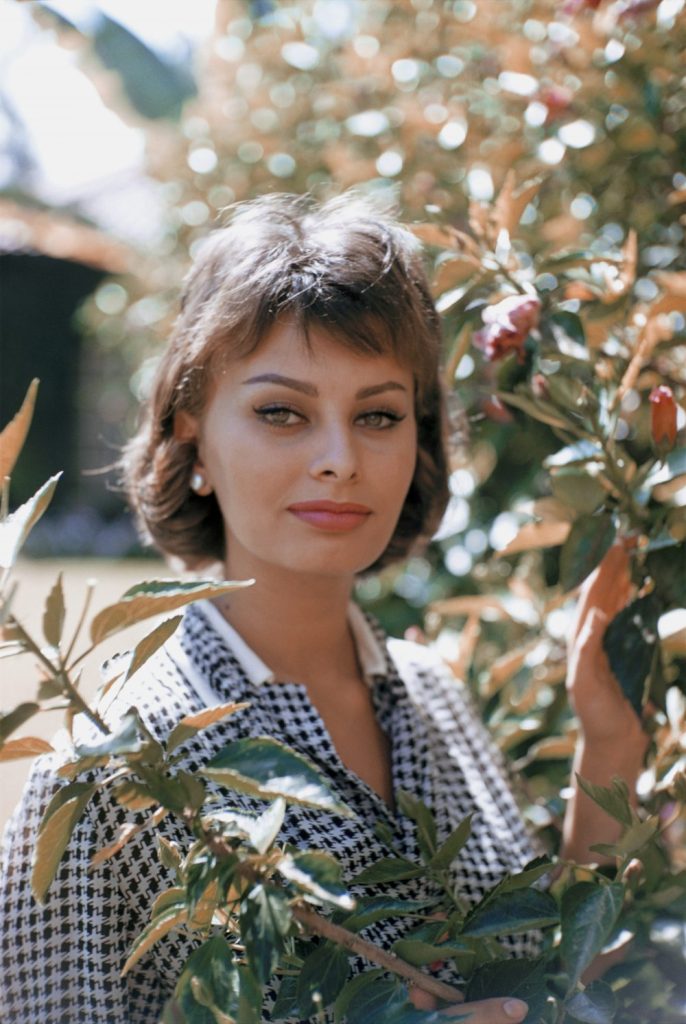 Gradually the lesson took root. This is not a unique story. It is all too common a story for women around the world but we women are tenacious. We don’t give up, and we rise. When I moved to Rome with my mother to pursue a career in movies, I was barely 16 years old. When I would show up for an audition, the cameramen would take one look at my face and shake their heads with always the same “brilliant and wise” piece of advice: “If you want to make it in the movies, do something about that nose, it’s too long, and your mouth way too large.”

I was still young enough to be upset by their words but old enough to realize that I would never ever touch my face. The moment I owned my face was the moment my face became beautiful to the eyes of others. I had changed nothing and yet the reactions were totally different. I lie, I had changed something: I had changed my attitude, and my eyes reflected that newfound confidence. That confidence was the first building block of my career.

The reason the relationship with my husband Carlo Ponti was so successful and lasted for over six decades is because together we were many things: we were husband and wife, producer and actress, father and mother, and above all, friends. These different dynamics running parallel to one another made for a very rich and layered life. What made the relationship work also was how he approached me as a woman. Though he came from a generation where women were expected to hold a more traditional role in the home, he was very progressive and from the very beginning he understood that I had to exercise my passion as an actress. My career was gaining steam but I was pining to become a mother and to have the family that had eluded me growing up.

I had terrible miscarriages before my two sons came into this world. I wanted to be a mother so badly, just remembering their births bring tears of joy to my eyes. It wasn’t easy to juggle work life and home life, but I did the best I could. Working with my husband was a great joy, and working with my son Edoardo is an even greater one. It is magical. It is amazing to be able to take risks with your son, to create with him, to see him as your director and to put everything on the line within an environment that is familial and judgment-free. We have worked together three times so far. This last time, on “The Life Ahead,” was the most special because the role of Madame Rosa reminded me a great deal of my own mother: that irreverence, that strength, but also that fragility and wisdom. It feels like my life has come full circle with this film because it has brought together the two things I love the most: my family and my craft.

At 86 years old, I still have much to give but so far I can say I led a good life. I was lucky but I also worked hard for everything I have. It wasn’t easy, but nothing worth it ever is.

Sophia Loren is a legendary actor and Oscar winner who has made more than 100 films over seven decades. Her most recent movie, “The Life Ahead,” debuted Nov. 6, 2020, on Netflix.