TikTok Executive on How the App Brought Communities Together in 2020 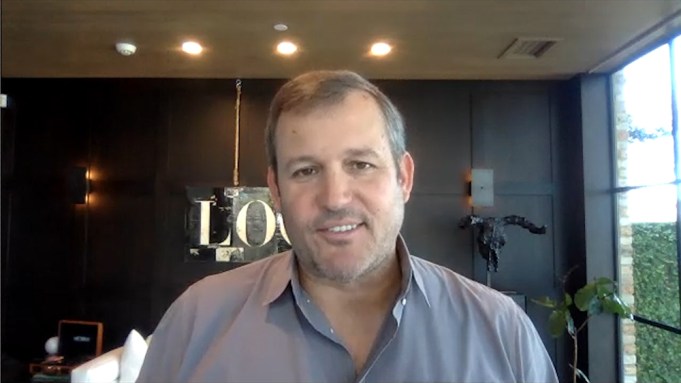 Despite the extraordinary circumstances of 2020, TikTok has transformed the pop culture landscape in recent months.

At its core, the application simply strives to inspire creativity and bring joy to users, said TikTok’s Vice President of Global Business Solutions Blake Chandlee. While this mission has not changed, Chandlee shared that he was personally struck by the shift in content he saw last year.

“Diversity in content, and the kinds of creators that were creating content on the platform went from pretty simple offerings to diversity around cooking and DIY and education,” he said during a Variety Entertainment Summit conversation. “And we had these amazing creators just tell inspiring stories all year long and that just continued, which then led to the adoption of the platform for a variety of audiences.”

He continued on how a platform primarily used by Gen Z audiences also brought families together during quarantine. “People were creating TikToks and younger generations were introducing their parents and grandparents to the platform. So there was this unity again around the family around this content that just didn’t exist before.”

With last year’s Black Lives Matter protests inspiring youth activism across the world, Chandlee added that socially active content has increased on the app. At the same time, the trust and safety team at TikTok now carefully monitors them to eliminate misinformation, he said.

But these concerns specific to social media platforms aside, Chandlee and his team are focusing on building a more diverse content base for its global audience.

“We think that by working with the smartest people in the agency world and the client world, we can build a future that is different, where advertising becomes anticipated and hoped for versus something people deal with in order to get content.”