Paramount Plus Pricing: Base Package Will Cost Less Than CBS All Access, but There’s a Catch 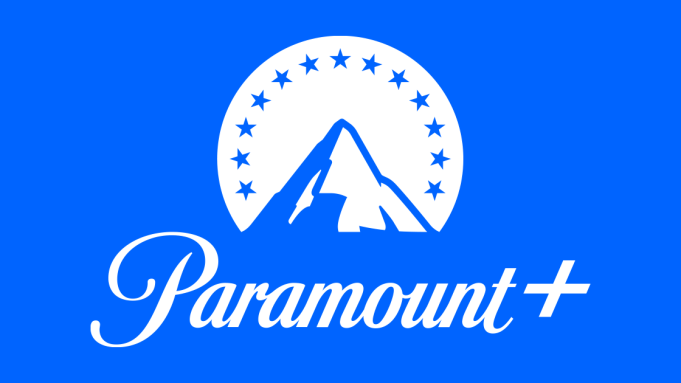 After months of buildup, ViacomCBS next week is set to flip the switch for Paramount Plus — its bulked-up streaming platform engineered to throw bigger elbows in an increasingly crowded market.

For now, the pricing won’t change. But this summer, the media conglomerate will lower the entry-level price for Paramount Plus, the new name of the rebranded CBS All Access.

The base, ad-supported tier of Paramount Plus, launching in June, will cost $4.99 per month — a dollar less than the current entry-level CBS All Access package with commercials. The full Paramount Plus premium tier with no ads (except in live programming) will be the same, at $9.99 per month.

There’s an important caveat, though: The $5 monthly plan for Paramount Plus, while it will include live sports including NFL games, will exclude local CBS stations. In June, the previous $5.99/month plan will be discontinued, but ViacomCBS said existing subscribers will not be affected (unless they cancel and resubscribe after the new Paramount Plus plan is introduced).

The $4.99 Paramount Plus tier will have “way more content than CBS All Access had,” and it’s priced to maximize consumer appeal and ad revenue, Tom Ryan, CEO of ViacomCBS Streaming division, told analysts. By eliminating CBS locals from that package, ViacomCBS has more flexibility in how it structures distribution deals, he added.

In addition, the company plans to bundle Paramount Plus with other streaming packages; for example, subscribers will have a way to purchase a Showtime add-on with Paramount Plus.

Here are other details ViacomCBS announced for the service at its investor day presentation:

What is Paramount Plus?

It’s the new name for CBS All Access, ViacomCBS’s existing subscription-video service, which will be rebranded as Paramount Plus on March 4, 2021, in the U.S. The new version includes a dramatically increased buffet of live sports, news and on-demand content — and a queue of new originals set to arrive in the coming months.

Paramount Plus launches with a library of 30,000-plus TV episodes and more than 2,500 movies, and in the first year is set to premiere 36 original series. It also will present more than 1,000 live sporting events annually. The content comes from CBS (including CBS News and CBS Sports) and cable network brands Nickelodeon, MTV, BET, Comedy Central and Smithsonian Channel, with movies from Paramount Pictures, MGM and other studios.

What new programming is coming to Paramount Plus?

ViacomCBS execs tried to hammer home the “mountain of entertainment” mantra throughout the presentation. Some of the new content coming to the service (see the company’s a full list of announcements at this link):

Will Paramount Plus be available outside the U.S.?

ViacomCBS says Paramount Plus will also launch across 18 Latin American countries on March 4. The Canadian version of CBS All Access will get the new name on that date as well, but the expanded content won’t be available in the Great White North until later in the year. Paramount Plus is scheduled to debut in the Nordics on March 25 and Australia in mid-2021. For most international subscribers, Paramount Plus also will be the home to Showtime.

The service will offer direct signups through its website (paramountplus.com) as well as through third-party platform partners including Apple, Amazon and Google. Both subscription options will include parental control capabilities and up to six individual profiles.

What devices can you watch Paramount Plus on?

At launch, Paramount Plus is available for iOS and Android mobile devices; on Roku, Apple TV and Fire TV players; and on the web. ViacomCBS says Paramount Plus will be available on smart TV platforms and game consoles but it didn’t specify partners.

What about Showtime and BET Plus?

Those will continue as separate, standalone premium streaming services alongside their linear TV outlets. Showtime, for example, announced a “Ray Donovan” movie on Wednesday based on the series starring Liev Schreiber, which ended its seven-season run last year. In addition, ViacomCBS’s Pluto TV will remain a free, ad-supported streaming service, with 43 million global active monthly users in Q4 of 2020.

Are there any special discounts for Paramount Plus?

Prior to the official March 4 launch, ViacomCBS is offering subscribers who sign up for a CBS All Access annual plan a 50% discount for the first 12 months (using discount code “PARAMOUNTPLUS” at checkout). Regular annual pricing for the service is $59.99/year with ads and $99.99/year without ads.

What about streaming CBS shows?

To keep watching CBS shows for free, as of March 4, users will need to download a new CBS app. Subscribers with participating pay-TV partners can use their credentials to sign in to the CBS app to access their live local station.