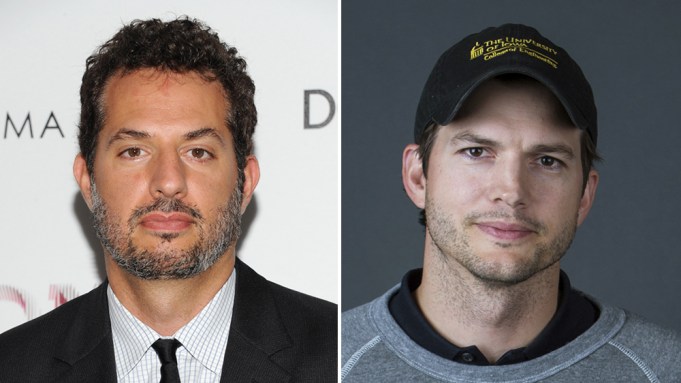 Sound Ventures, the venture capital fund founded by Guy Oseary (pictured at left) and Ashton Kutcher, is jumping into the NFT game, announcing an investment of $1 million for a pitch competition set to launch on April 21. Teaming with Mark Cuban and Snoop Dogg, “NFTs: The Pitch” will feature a judging panel that includes such “crypto and NFT heavyweights” as Whale Shark, collector and founder of $WHALE, Metakovan, founder of Metapurse, musician 3LAU, and Linda Xie, co-founder of Scalar Capital, in what feels like a twist on the “Shark Tank” model.

Applications for “NFTs: The Pitch” are being accepted starting today (April 5) through April 12, and up to 30 finalists will be notified on April 16. On April 21, finalists will participate in a live virtual pitch session with the judges.

Judges are looking to diversify the ideas and people in the NFT space, seeking out those “who are innovating with NFTs whether it’s just an idea or a product in market,” Sound Ventures’ NFT site reads, with a particular focus on the smaller players who will lead to long-term NFT adoption over the coming decades. Investment amounts and terms will vary by company.”

“Throughout my career I’ve researched, invested in, and even personally incubated innovative ways to help artists reach their full potential,” said Oseary, general partner in Sound Ventures. “NFTs are a groundbreaking chapter for talent to continually protect and monetize their IP via smart contracts, and have applications that touch all categories.”

Indeed, NFTs, or non-fungible tokens, saw a massive spike in popularity over recent months. A type of digital asset in a blockchain with completely unique codes, NFTs can transform digital objects such as music, art, videos, images and even tweets into assets that can be owned and sold. Unlike bitcoin and other crypto currencies, NFTs cannot be traded for one another.

While NFTs have been around for years, sales only started to gain traction over the past month or so.

According to NFT data tracking site NonFungible.com, there have been over 160,000 NFT sales in just the past month, and things have gotten so hot lately the largest NFT marketplace, OpenSea, announced that transaction volume on the platform grew over 100 times in the last six months, with monthly sales on OpenSea hitting $95.2 million in February.

Many industries are seeing NFTs creep into their marketplace, but entertainment and media are seeing the bulk of activity and interest.

Supporters argue that blockchain and digital assets such as NFTs are the future of entertainment, while critics say it’s just another fad that will eventually lose its luster.