Why ‘Impeachment: American Crime Story’ Is Not Available to Hulu On-Demand Subscribers 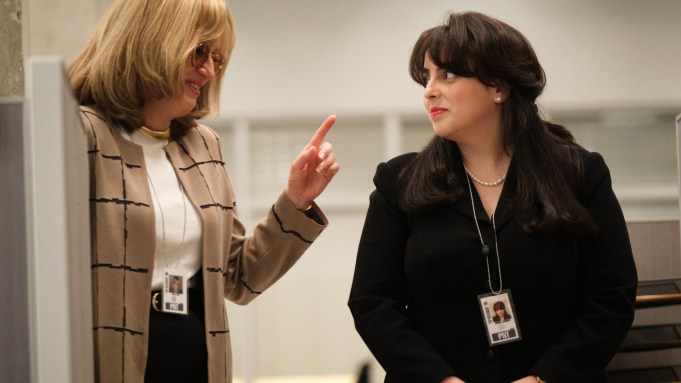 Instead, “Impeachment,” a retelling of the notorious Monica Lewinsky-Bill Clinton saga from more than two decades ago, will be headed to Netflix sometime in 2022. The first episode of the series aired Tuesday night on FX.

Ordinarily, episodes of new FX original series and new seasons of existing series that premiere on FX and FXX are available the day after on Hulu (starting at 3:01 a.m. PT) streaming packages with ads and without ads. Hulu just announced a $1-per-month price hike for the two on-demand plans, starting next month.

Separately, in 2018, Murphy cut a five-year deal with Netflix, said to be worth up to $300 million over that time span, to produce new TV shows and movies.

While “Impeachment” isn’t on the Hulu baseline VOD tiers, customers with Hulu + Live TV are able to watch the limited series live when it airs on FX as well as on demand. The Hulu live TV service starts at $64.99 per month for a lineup of more than 75 channels. In addition, “Impeachment: American Crime Story” is available to subscribers of participating pay-TV operators through FXNow, the network’s authenticated streaming platform.

The series is based on Jeffrey Toobin’s book “A Vast Conspiracy: The Real Story of the Sex Scandal That Nearly Brought Down a President.”