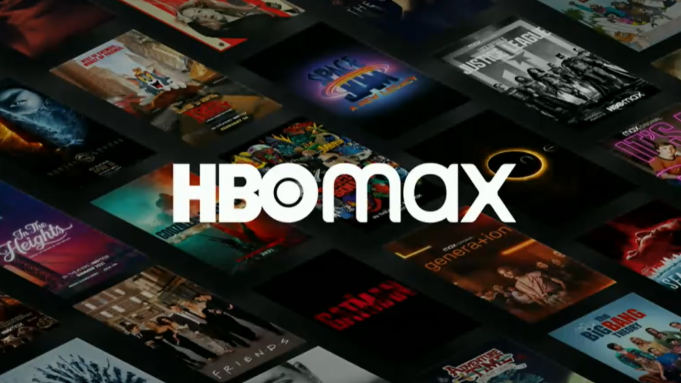 WarnerMedia’s U.S. direct-to-consumer business took a hit in the third quarter, as it lost a net 1.8 million HBO and HBO Max customers after its deal with Amazon to carry HBO expired in mid-September.

But an uptick in Latin America markets more than made up the difference: Worldwide, there were 69.4 million global HBO Max and HBO subscribers at the end of Q3, up 1.9 million sequentially (and up 12.5 million over the past 12 months).

WarnerMedia CEO Jason Kilar, who is expected to exit the job in mid-2022 once AT&T’s deal to merge WarnerMedia with Discovery closes, has said that the decision to wind down the Amazon distribution deal for HBO was a strategic decision — so that the media company could own its customer relationships through HBO Max.

As of Sept. 15, HBO subscriptions through Amazon Prime Video Channels officially shut down, WarnerMedia tried to with a limited-time 50% discount offer on HBO Max.

In its investor presentation, WarnerMedia touted a “strong” content slate for HBO Max in Q4, including the day-and-date releases of “Dune” (Oct. 21), “King Richard” (Nov. 19) and “The Matrix Resurrections” (Dec. 22), as well as “Succession” Season 3, “Curb Your Enthusiasm” Season 11, and “Sex and the City” revival “And Just Like That.” The company’s decision to simultaneously release Warner Bros.’s entire 2021 film slate on HBO Max and in theaters has undoubtedly spurred signups for the streaming service but may have depressed box-office take.

WarnerMedia total revenue for Q3 was $8.4 billion, up 14.2% versus the year-ago quarter, driven by a 25% increase in direct-to-consumer revenue and a “partial recovery” from the prior-year impact of the COVID pandemic.

The media division’s Content and Other revenue was $3.1 billion, up 31.7%, driven by higher TV licensing sales and an increase in theatrical revenue. Ad revenue fell 12.4%, to $1.4 billion, which WarnerMedia attributed to timing of the NBA season in the year-ago quarter and lower political ad spending in the most recent quarter. WarnerMedia’s operating income was $2.0 billion, up 15.2% year over year, as higher revenue and lower sports programming costs were partially offset by its continued investment in HBO Max.

As AT&T execs have previously told investors, the company expects most HBO Max subscriber growth in the second half of 2021 to come from outside the U.S. In June, HBO Max began its global rollout, launching in 39 markets across Latin America and the Caribbean. HBO Max will come to six European countries next week (Spain, Andorra and the Nordics) as it begins replacing HBO-branded streaming services in those markets, followed by Central and Eastern Europe and Portugal in 2022.

Overall, AT&T beat Wall Street estimates on the top and bottom lines. Q3 revenue was $39.9 billion, down 5.7% year over. The drop primarily was due to the July 31 spinoff of the telco’s U.S. video business including DirecTV, along with other divested businesses including the $1.4 billion sale of Playdemic to EA, and lower business wireline sales. Net income for the period was $5.9 billion, or adjusted earnings per diluted share of 87 cents, versus $2.8 billion, or adjusted EPS of 76 cents in the year-ago quarter.

On average, analysts forecast $39.1 billion in revenue and adjusted EPS of 78 cents, according to financial data provider Refinitiv.

In AT&T’s wireless business, the company reported a net gain of 928,000 postpaid phone customers — the telco’s highest quarterly adds in more than 10 years.

“We continue to execute well in growing customer relationships, and we’re on track to meet our guidance for the year,” AT&T chief John Stankey said in announcing earnings. “We had our best postpaid phone net add quarter in more than 10 years, our fiber broadband net adds increased sequentially, and HBO Max global subscribers neared 70 million.”