Apple unveiled a new feature of its FaceTime video-chat app dubbed SharePlay, which provides a way for multiple users to watch video or listen to music together — virtually — while chatting at the same time.

The SharePlay feature will be available in iOS 15, the next major upgrade to the tech giant’s device operating system that is slated to be available in the fall of 2021 (for iPhone 6s and later). In addition, Apple is introducing a web-based version of FaceTime, which will allow users with iPhone and other Apple iOS devices to connect (and use SharePlay) with friends on Android devices and PCs via Google Chrome or Microsoft Edge browsers.

As you would expect, SharePlay works with Apple’s own apps and services, including Apple TV and Apple Music. In addition, Apple has inked deals with partners including Disney (to support co-viewing features in Disney Plus, Hulu and ESPN Plus), WarnerMedia (for HBO Max), MasterClass, TikTok, Twitch and ViacomCBS (for Paramount Plus and Pluto TV). Netflix and Spotify, notably, are not on the SharePlay partner list for now.

In the fine print, Apple notes that with SharePlay, “some shared content may require a subscription to view.” For example, if you’re sharing an episode of “Ted Lasso” from Apple TV Plus, others in the session must also have access to a valid Apple TV Plus account to be able to watch it.

Apple senior VP of software engineering Craig Federighi announced SharePlay along with other iOS 15 features in the kickoff to the company’s 2021 Worldwide Developers Conference (WWDC), which runs June 7-11 and is taking place virtually again this year.

Users also can share their screens to view apps together using SharePlay. The feature works across iPhone, iPad, and Mac; it has shared playback controls, so anyone in a SharePlay session can play, pause or jump ahead.

“We’re incredibly excited to participate as a developer on SharePlay to enable innovative viewing experiences across Disney Plus, Hulu and ESPN Plus for our Apple users,” Jerrell Jimerson, EVP of product and design at Disney Streaming, said in a statement. “This will give friends and family another way to come together to share the incredible stories that we deliver through our content, including bringing a live sports co-viewing experience to ESPN Plus for the first time.”

When FaceTime users share media through SharePlay, that video or music can be streamed onto the company’s Apple TV set-top device. With the addition of SharePlay, the Apple TV box is adding a new row into its on-screen menu: “Shared With You,” showing the media that friends have shared via FaceTime.

Apple’s embrace of virtual “watch parties” comes as social co-viewing features have boomed in popularity during the COVID-19 pandemic.

Services that have adopted “watch party” features recently include Disney Plus, Hulu, Amazon Prime Video and Dish’s Sling TV. Third-party apps that work across multiple streaming services that have capitalized on the trend include Scener and Teleparty.

Among other WWDC announcements: 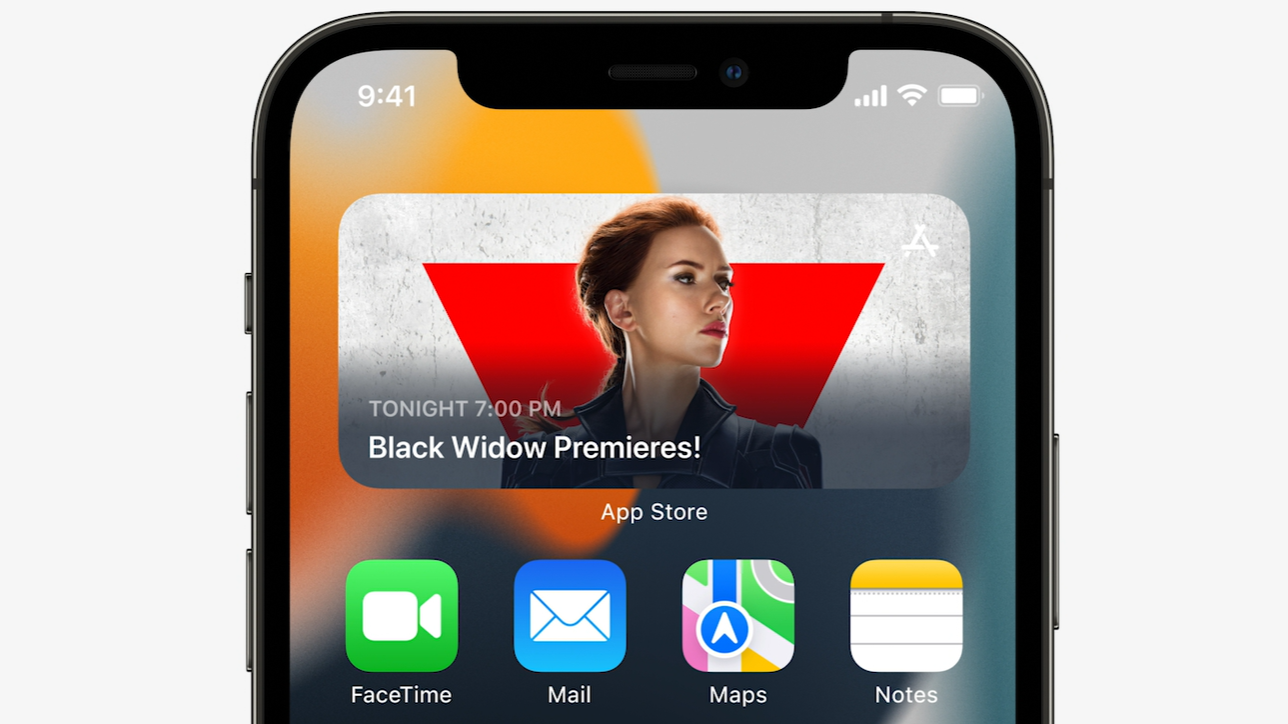