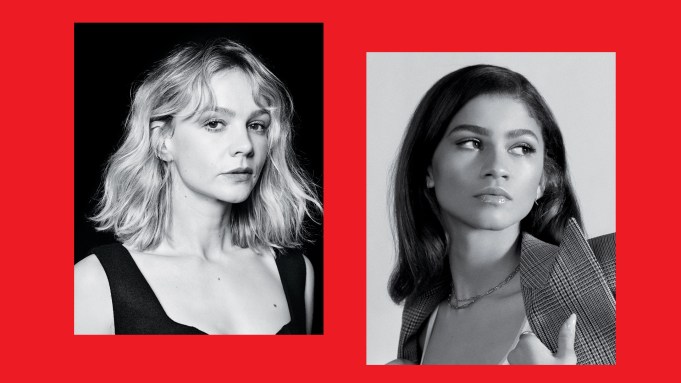 Variety and PBS SoCal announced today the actor lineup and schedule for the thirteenth season of their three-time Emmy Award-winning series Variety Studio: Actors on Actors.

The new season was filmed entirely from the actors’ homes and includes exclusive one-on-one conversations between top acting talent from potential contending movies in this year’s Academy Awards race. The episodes will premiere on PBS SoCal on Friday, March 5 at 8 p.m., 8:30 p.m., 9 p.m. and 9:30 p.m. All episodes will stream on pbssocal.org and on the free PBS Video app following their premieres.

Variety Studio: Actors on Actors won a Daytime Emmy Award in 2019 and Los Angeles Area Emmy Awards for best entertainment programming in 2015 and 2016. The series was produced by PBS SoCal in partnership with Variety Media, LLC.

This season’s featured conversations are:

Jodie Foster (“The Mauritanian”) with Anthony Hopkins (“The Father”)

Ben Affleck (“The Way Back”) with Sacha Baron Cohen (“Borat Subsequent Moviefilm,” “The Trial of the Chicago 7”)

Andra Day (“The United States vs. Billie Holiday”) with Leslie Odom Jr. (“One Night in Miami”)

Vanessa Kirby (“Pieces of a Woman”) with Amanda Seyfried (“Mank”)

“Given the previous success of ‘Actors on Actors,’ Variety is once again excited to bring the 2021 version directly from the safety of the homes of this awards season’s outstanding contenders,” said Michelle Sobrino-Stearns, President and Group Publisher of Variety. “Along with our good partner PBS SoCal, Variety’s three-time Emmy award-winning series allows our audience to view intimate one-on-one conversations with the biggest stars in the film industry.”

Variety Studio: Actors on Actors will air on PBS stations across the nation starting in March, and on the World Channel (check local listings).