BBC is doubling investments in arts and music programming on BBC Two over the next two years and will commit to at least eight major arts and music boxset series for BBC iPlayer each year.

In addition, new opera productions for TV announced have been announced for BBC Four.

Meanwhile, BBC Studioworks has appointed Katie Leveson as culture and transformation director. She will lead industry change to ensure career paths in TV studio craft, technical and delivery roles, such as engineering, audio, visual, electrical and scenic, are accessible to all and engage the next generation of aspiring diverse talent. She will report into BBC Studioworks’ CEO, Andrew Moultrie, and will also head up the HR team.

Leveson joins April 19 from Universal Pictures International where she is currently HR director for the international theatrical business. Prior to this, she was HR business partner for BBC Worldwide (now BBC Studios) supporting the content and brands divisions.

BBC Studioworks is a commercial subsidiary of the BBC providing studios and post production services to all the major TV broadcasters and production companies. 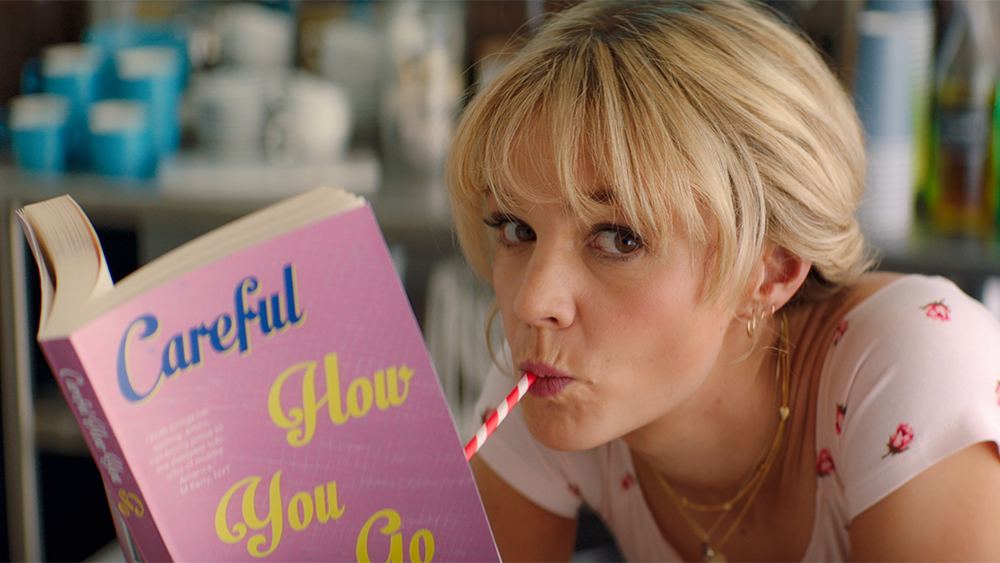 Emerald Fennell’s “Promising Young Woman” will bow directly on Sky Cinema and on streaming service NOW via the Sky Cinema membership in the U.K. on April 16, as U.K. cinemas remain shuttered for indoor screenings until at least May 17. The film join the Sky original film lineup in a partnership with Focus Features and Universal Pictures International.

Starring Carey Mulligan, the film is nominated for six BAFTAs and five Oscars.

HBO Europe has greenlit the eight-part drama “The Informant,” written by Bálint Szentgyörgyi, who also directs alongside Áron Mátyássy and Bence Miklauzic.

The series follows 20-year-old Geri who is starting university in 1980s Hungary. Unbeknownst to his friends, Geri lives a second life as a government informant.

Filming has begun in Budapest.

Produced by United Studios of Israel for HOT, the second instalment of the vampire franchise is written by Zion Baruch, who also plays the lead role. In the season, Juda sets out to return his lost love while being chased by the young generation of Romanian vampires, as a new front opens against ISIS — backed French werewolves.

The second season of “Juda” was one of the most-watched shows of 2020 on HOT. It will premiere on Hulu March 30.

The 17th Zurich Film Festival (Sept. 23 – Oct. 3) will screen films for the first time in the recently renovated Zurich Convention Centre. The venue’s main hall can accommodate up to 1,665 visitors. This will be the venue’s first large-scale event.