Sister Scribes: Oscar History Could Be Made With the Screenplay Awards

Chloé Zhao and Emerald Fennell are now the front-runners for original and adapted screenplay. 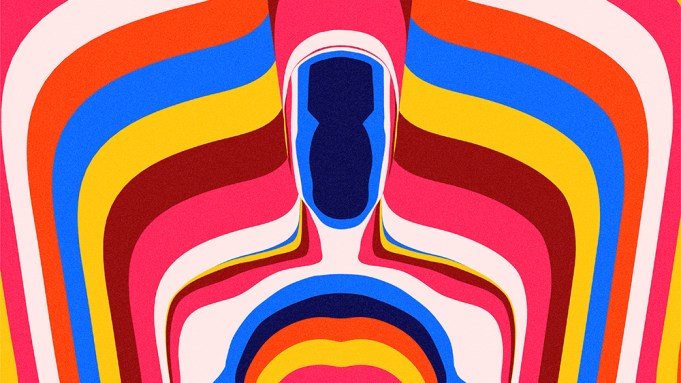 On Sunday night, the Writers Guild Awards handed out its screenwriting prizes in a virtual setting, signaling a historic moment for women at the Oscars, specifically the screenplay awards.

Emerald Fennell won best original screenplay for her revenge drama “Promising Young Woman” over Oscar-nominated films “Judas and the Black Messiah” (Will Berson, Shaka King, Keith Lucas, Kenny Lucas), “Sound of Metal” (Darius Marder, Abraham Marder, Derek Cianfrance) and “The Trial of the Chicago 7” (Aaron Sorkin). Lee Isaac Chung’s “Minari” was not eligible for nomination at the annual guild ceremony. If Fennell manages to win the Oscar for original screenplay, she’ll be the first solo female screenwriter winner of the category since Diablo Cody for “Juno” in 2007.

Chloé Zhao’s “Nomadland” was ineligible at the WGA Awards, as was fellow Oscar nominee “The Father” from Christopher Hampton and Florian Zeller. While a safe bet to win adapted screenplay seemed to be Kemp Powers’ “One Night in Miami,” it was the nine-person writing team of “Borat Subsequent Moviefilm” that ran away with the prize. The comedy sequel has already made Oscar history for having the most screenwriters nominated for a single film, a record previously held by the seven-person team of 1995’s “Toy Story” from Pixar. The WGA win doesn’t necessarily signal that our favorite Kazakh journalist will win the Oscar prize, though. (The film’s best chance is in the supporting actress race with Maria Bakalova.)

With Zhao personally landing four nominations, paired with the best picture momentum, she remains the favorite in adapted screenplay.

If Fennell and Zhao win original and adapted screenplay at the Oscars, it’ll be the first time that two solo female screenwriters have won in the same year. Coincidentally, the only other time two female screenwriters won in the same year was in 2004 — Sofia Coppola (also nommed for producing and directing) won original for “Lost in Translation”; Fran Walsh (also nommed and winning Oscars for producing and co-writing the song “Into the West”) won adapted for “The Lord of the Rings: The Return of the King,” which she shared with co-writers Philippa Boyens and Peter Jackson.

Not to mention that the best picture race might boil down to “Nomadland” and “Promising Young Woman,” the first time that the two front-runners were both directed by women. But Oscar voting hasn’t begun yet, so there’s still time for things to change.

The Screen Actors Guild Awards will take place on April 4, with Netflix’s “The Trial of the Chicago 7” and A24’s “Minari” the favorites to win best cast ensemble. “Nomadland” and “Promising Young Woman” are not nominated for the guild’s top award. In the 27 years of the SAG Awards, only three films have won the best picture Oscar without receiving a nom from the actors guild — “Braveheart” (1995), “The Shape of Water” (2017) and “Green Book” (2018). Will “Nomadland” or “Promising Young Woman” join that group?