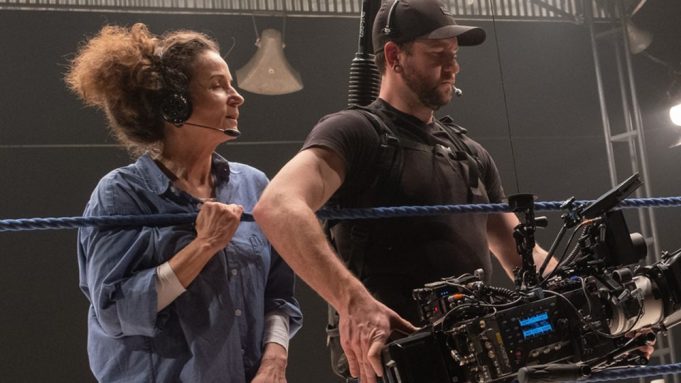 The most important thing to director Regina King for her directorial debut on “One Night in Miami” was to have everything as historically accurate as possible.

Cinematographer Tami Reiker’s research bible was “Goat: A Tribute to Muhammad Ali” by Jeff Koons. Reiker whose credits include “The Old Guard” and “Beyond the Lights,” says this tome of Ali inspired her from the positioning of the cameras to selecting the lights she used to illuminate this historical recreation.

As the title indicates, the film takes place one night in Miami and centers around several discussions between the real life figures and friends Malcolm X (Kingsley Ben-Adir), Cassius Clay/Muhammad Ali (Eli Goree), Sam Cooke (Leslie Odom Jr.), and Jim Brown (Aldis Hodge). It’s a what-if situation based on a real-life meeting. Nut none one knows what took place That was left to King’s vision and a script by Kemp Powers to imagine.

While the boxing ring moments allowed Reiker to freely move her camera, the hotel room moments were restricted. She placed her cameras on jib arms so the camera could be “kept alive and float.”

“We wanted to have the perspective shift a lot without having to cut. Regina and I were trying to use the longest takes we could.” The use of the jib arm allowed King and Reiker to shift the camera slightly and change the perspective where needed.