The legendary Ann Roth is looking like a frontrunner for the costume design Oscar for her costumes for “Ma Rainey’s Black Bottom.”

With over 130 film and television credits, Roth is set to make Oscar history beating out the late Christopher Plummer as the oldest nominee, should she land the nomination.

Roth has worked with Meryl Streep, George C. Wolfe, Scott Rudin, Sidney Lumet, Neil Simon, Mike Nichols and Todd Black. Her work includes “Doubt,” “Cold Mountain,” “The English Patient” and “The Post.” With “Ma Rainey,” Roth discovered that horsehair wigs were used in the 1920s, and the real-life Ma would have been able to afford such a luxury. “I defy you to find a wig made of horsehair. You’ll only find them in the courts of England.” Touches such as a padded rubber suit, gold teeth and a real gold coin for her signature necklace were added to complete Viola Davis’ transformation into the “mother of the blues.”

As Roth’s course for Oscar history aligns, costume designers celebrate her work. Sandy Powell calls Roth “the grandest of Grande Dames.” Powell adds, “We all bow down to her. She is both a force to be reckoned with and hilarious. I’ve heard tales of riotous fittings where she has brought a boogie box (old school) into the fitting room and played music at full volume. Most importantly she is talented and actors love her.

“How can I not be in awe of someone who has designed the costumes for ‘Midnight Cowboy,’ one of my all-time favorite films? To still have the enthusiasm and stamina to work in this industry after a mind-blowing six decades is an inspiration to us all,” says Powell.

Costume designer Ellen Mirojnick credits Roth for changing her life. “In 1986 I was in L.A., at the old Western Costume on Melrose Ave, pulling for a film I was about to start in Arizona when I first ran into her. I introduced myself. I wasn’t aware that she had previously met my 2-year-old daughter and my (then) husband when he worked at the Costume Depot in New York. We talked and eventually, she asked about my daughter. She was wondering if I was bringing her with me to Arizona. The costume talk fell by the wayside — we were now talking mother to mother. She had some advice about raising a child in this increasingly demanding profession. She shared with me a story about raising her own daughter who, at that time, was a young adult.”

Mirojnick continues, “As she went on, tears filled both our eyes. Ann insisted, as only Ann can, that I take her story to heart and to make sure that my daughter always came first — that I always thought of her before choosing a project, especially one that may take me away from home. I didn’t know it then, but it would become the most important advice of my career. Even as a young mother, I knew the gravity of what she was so graciously sharing with me, so I heeded her advice. It became my greatest lesson, not only in my career, but in life as a whole. It changed the course of my journey in the best way possible. I ran into Ann a few years ago at Eric Winterling’s studio. She just finished a fitting for ‘To Kill A Mockingbird.’ We chatted and caught up as she sketched. She asked me what I wanted at this point in my career. I answered and asked her the same. Head still in her sketch, without missing a beat she replied, “a good assistant!” I love Ann Roth. She IS the bar.” 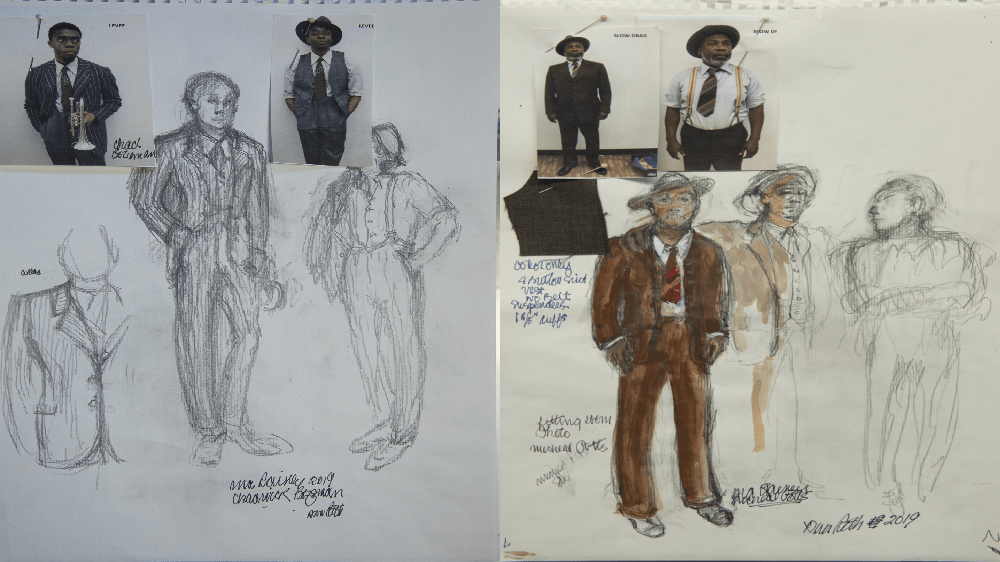 Deborah Nadoolman Landis, who worked on “The Blues Brothers” and “Coming to America” says, “Ann was at her desk framed by a poster for ‘The Hours.’ Meryl Streep and Julianne Moore flanked a new face, an ingenue, I supposed. ‘Who’s that?’ ‘Well…’, said Ann, ‘Nicole kept trying on clothes until I finally said, ‘Change your nose.’ That’s pure Ann. Direct, unflinching, brilliant, and the favorite of directors like Mike Nichols and John Schlesinger. Ann had me at ‘The World of Henry Orient’ when I was also a teenager roaming the streets of Manhattan. Like her constant creative collaborator, Meryl Streep, Ann can do anything. She channels her extraordinary perception to bring the people on the page to life. Her Broadway credits and Tony rival her film credits and Oscar.”

Adds Landis, “She designs comedy (‘The Book of Mormon’), and drama (‘Midnight Cowboy’), period (‘Places in the Heart’), contemporary conversation (‘Angels in America’), and everything in between. Ann’s an inspiration to actors and filmmakers because she’s so damn smart. She tells the truth like a grown-up and it’s irresistible. A national treasure with her work forever embedded in popular culture, the magnificent Ann Roth defines our field.” 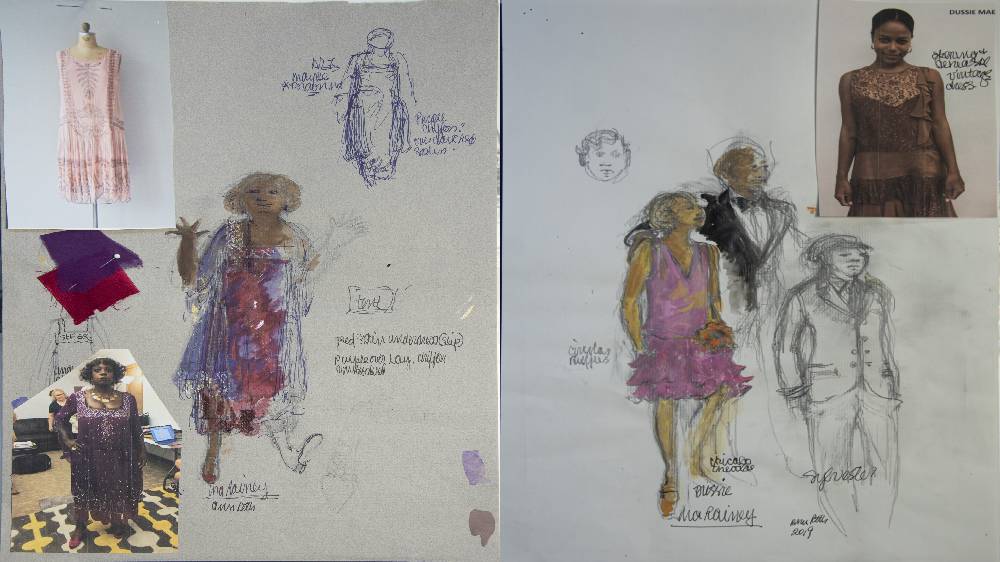