Why Zendaya Is Looking Forward to Filming ‘Euphoria’ Season 2 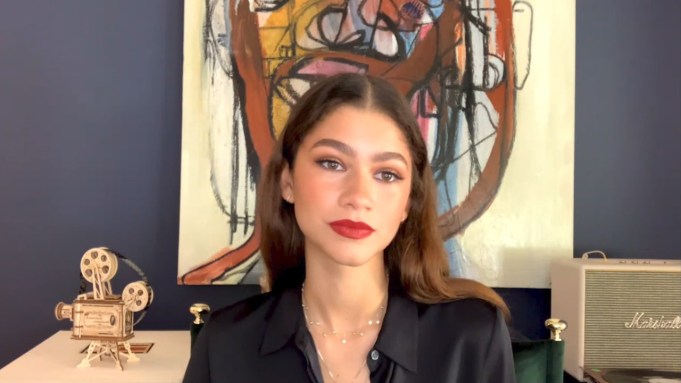 “Euphoria,” the critically acclaimed HBO drama starring Zendaya, was meant to start shooting its second season in March. But due to the coronavirus, production has been put on hold for now.

In an interview for Variety‘s Actors on Actors issue, Zendaya talked to “Pose” actress Mj Rodriguez about wanting to return to play Rue, the introverted high school teenager at the center of “Euphoria.”

“We were supposed to go back to work, I believe, on March 16,” Zendaya said. “And, literally, three or four days before that, they were shut down. I was like, ‘I was so close.’ We did camera tests and hair and makeup tests, and we got to see everybody and we had the sets were built.”

Zendaya continued, “I mean the scripts were written and I was just so excited — just to go back home is really what it feels like. But of course, this has all happened and I’m just grateful that I’m in the position I’m in. I can’t complain. I’m very lucky to be safe and healthy and still know that I have a job, ‘Euphoria,’ that will be there.”

Zendaya said that playing Rue has been a career high point for her. “I think all we ever wanted was for people to feel seen through our work,” she said. “And so that’s all I want to continue to do, to show the human side of what addiction does to a person. Hopefully, I get to get back into my Chucks and do it again.”

For more from Variety’s conversation with Zendaya and Rodriguez, read our full story here.