‘Watchmen’ Team on Show’s Approach to Historic Racial Atrocity: ‘Imagine What Else You Don’t Know’ 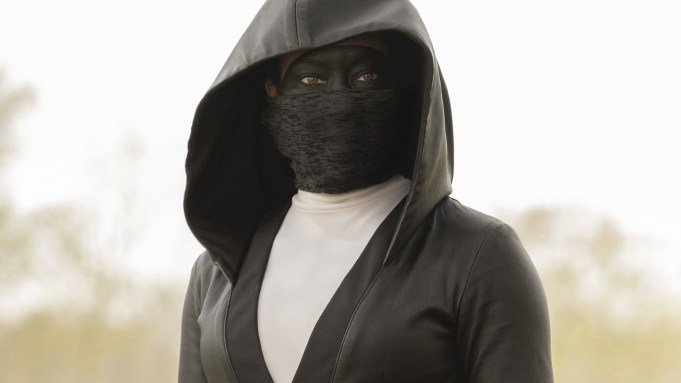 “Watchmen” picked up 26 Emmy nominations on Tuesday, making it the most nominated show of the year. Part of the critical praise the HBO limited series received was due to its exploration of a real moment in American history that is often overlooked: the Tulsa massacre of 1921, in which white citizens attacked an affluent Black neighborhood known as Black Wall Street, killing people and burning stores and homes to the ground.

“We wanted people to understand that even in the context of this piece of fiction that the show started with something that really happened,” series creator Damon Lindelof told Variety. “For me, I didn’t know about Tulsa until about two years before we made the show. I would hope that the show is an invitation to say that Tulsa is just the beginning. If you didn’t know about that, imagine what else you don’t know about. It shouldn’t have taken the death of George Floyd or Breonna Taylor and countless others for this reckoning to start, but I’m grateful that people are reevaluating history. I’m one of them. I’m not wagging my finger at the world. I’m pointing it firmly at myself. It’s cool when TV becomes part of a broader conversation on where we are culturally.”

“For ‘Watchmen’ to be recognized in the way that it has — to me, that means that the world has responded to our show, and that our show speaks to the world,” Abdul-Mateen said. “The show speaks right back. I think our show was very inspirational to a lot of people. It was a history lesson. It was a call to action. It was a critique on racism and a critique on the institution of policing in America. And that’s a lot of what the world is dealing with right now, and I’m so excited that our show was a vehicle for a lot of people to have those discussions and that those discussions are still going on today.”