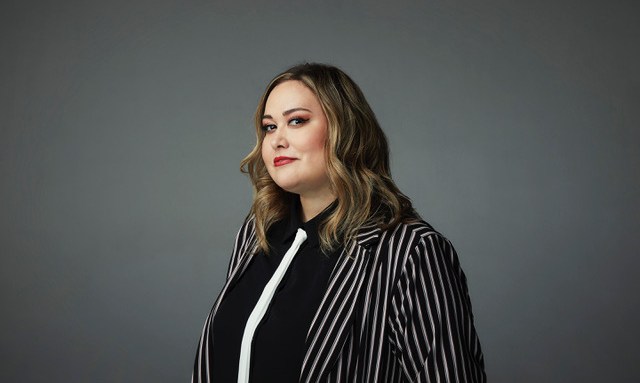 Under the deal, Saracho will develop original television projects for UCP as well as podcasts via the studio’s UCP Audio division. She will also establish a lab and incubator program aimed to nurture, amplify, guide, and empower intersectional Latinx voices. She was previously under an overall deal with Starz that was due to expire in 2021, but will exit that deal for UCP.

“To say that I’m immensely enthusiastic about this union is not enough,” said Saracho. “This partnership with UCP is a vital opportunity to keep amplifying the voices and stories that matter to me – those brown, queer narratives which have been missing from the landscape, and which are so important to tell. I’m also elated and looking forward to establishing a lab and incubator program aimed to nurture, amplify and empower intersectional Latinx voices. And on a personal level, it is greatly gratifying to find a home where I already feel so seen and supported.”

Saracho is a playwright and television writer who most recently served as creator, showrunner, and executive producer of the critically-acclaimed series Starz series “Vida.” The show aired its third and final season earlier this year. It featured all Latinx directors in Season 1 and all Latina directors in Seasons 2 and 3. The series also had an all Latinx writers room in Seasons 1 and 2 and an all Latina writers room in Season 3.

Her other TV credits include “Looking,” “Devious Maids,” “How to Get Away with Murder,” and “Girls.” She is the founder of Teatro Luna, the first all-Latina Theatre Company in the nation, as well as the founder of ALTA (Alliance of Latino Theatre Artists).

“Tanya came on the scene like a comet with such a strong point of view and a drive to tell culturally diverse stories that push boundaries and open our imaginations,” said Dawn Olmstead, president of UCP. “Oh, the places we will go with Tanya’s deep curiosity, experience, commitment, enthusiasm, joy and fervour to tell the diverse stories we haven’t explored on television yet. We are such fans of her work on ‘Vida’ and are thrilled to partner with her.”

Saracho is repped by UTA, Writ Large, and Felker Toczek.

“One of our goals at Universal Studio Group is to provide access through on the job training and opportunities to empower the next generation of culturally diverse storytellers,” said Bonnie Hammer, chairman of the Universal Studio Group, of which UCP is a part. “Tanya’s program fully embodies that intention and we look forward to supporting her as she mentors aspiring Latinx writers. This is the first of many programs we will be backing across our three studios.”