Which TV Shows Have Been Renewed, Which Have Been Canceled and Which Are We Waiting to Hear About? 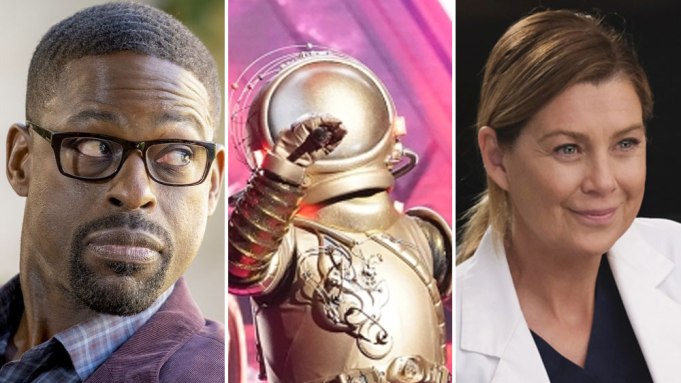 Since mid-March, the coronavirus pandemic has upended every aspect of life in the United States, causing stay-at-home mandates in most states in an attempt to contain the spread of COVID-19.

As a consequence, the entertainment industry — a multi-billion-dollar global business — has come to a grinding halt, with every television show and movie indefinitely shut down, putting most of the tens of thousands of people employed by those productions out of work. The shutterings hit the broadcast networks — Fox, NBC, CBS, ABC, and The CW — toward the end of the traditional TV season, so some shows had already completed production before the summer hiatus. Others — such as ABC’s “Grey’s Anatomy,” which had shot 21 episodes of its 25-episode order — simply had to adjust accordingly, concluding its season early on April 9.

The bigger concern for the networks is what to do with their fall 2020 schedules, which under normal circumstances would have been unveiled to advertisers, the press and the public during the broadcasters’ flashy upfront presentations in mid-May. As the scope of the coronavirus emergency became clear, the networks all announced in mid-March that they would stream their upfronts instead of doing them at venues such as Carnegie Hall, Rockefeller Center and Lincoln Center.

Now, according to a report in AdWeek, the entire upfronts process is in flux, with NBCUniversal delaying their presentation, and ad buyers expressing doubt that their clients will be ready to spend money. After all, pilot season, when the networks typically produce shows that will vie for places on the fall and midseason schedule, simply did not happen this year, and no one knows when it will be safe to begin filming again. On top of everything else, a global recession looms.

So everything is guesswork right now, with the most likely scenario being that the networks’ 2019/20 shows will mostly be renewed, even marginal performers — and their most promising pilots on paper will receive straight-to-series orders. That plan, however, is predicated on the so-far unsubstantiated notion that the pandemic will have abated by July, and some semblance of normal life will be able to resume.

What is certain is in the coming months, the broadcast networks will renew some shows, and cancel others. And Variety will continuously update this post as those decisions are made.

“The Titan Games,” “World of Dance”

Will Thorne has contributed to this report.