TV Ratings: ‘The Bachelor’ Premieres Up 20% on Last Season 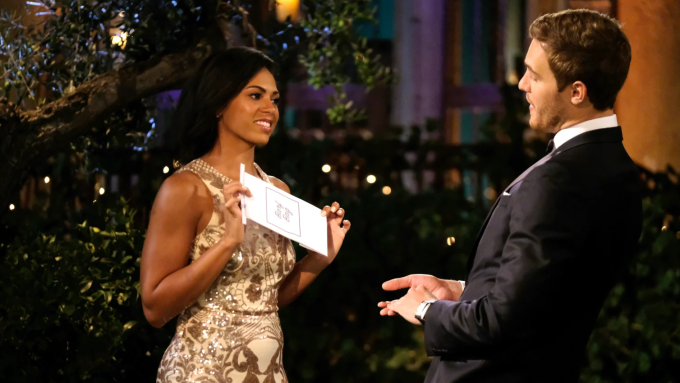 Season 24 of “The Bachelor” kicked off last night to solid TV ratings for ABC.

The premiere episode won the night with a 1.8 rating among adults 18-49 and drew just over 6 million total viewers. That represents a significant 20% up tick from last season’s premiere, which came in at a 1.5 rating and 5.1 million viewers. Season 23 peaked with its finale at 2.4 and 8.2 million viewers, and it remains to be seen whether this season will top those heights. Pilot Pete Weber, who was recently a standout on the Hannah Brown season of “The Bachelorette,” is taking the dating show commands this season.

Elsewhere, “America’s Got Talent: Champions” drew the largest total viewership of the night with 8 million. The season 2 premiere drew a 1.3 rating for NBC, second behind “The Bachelor.” Later in the 10 p.m. time slot, “Manifest” premiered its second season down from last season at a 0.9 rating and 4.8 million viewers. The previous series low was a 0.93 and 5.2 million pairs of eyeballs.

Over on CBS, two shows in “The Neighborhood” and “Bob Hearts Abishola” returned strongly from their Winter break, with the former drawing a season high 6.9 million viewers and the latter a debut season high 6.7 million. Both “All Rise” and “Bull” ticked down slightly in the the demo from their last episodes, coming in at a 0.5 and a 0.6 respectively.

The CW followed suit with replays of “Supergirl” and part 1 of its “Crisis Aftermath” talk show, both scoring a 0.1 rating.