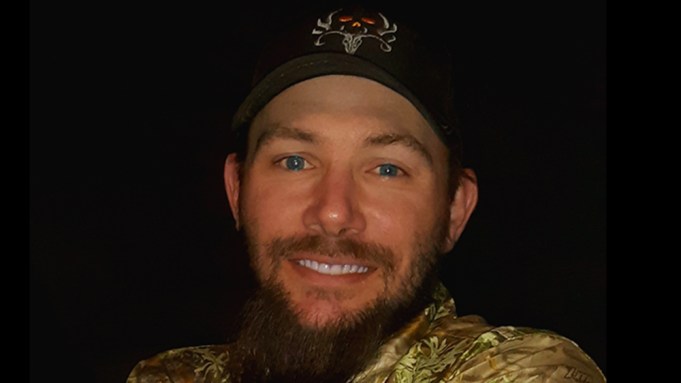 The former zoo employee and Netflix star lends his voice to a commercial for an emergency preparedness brand called Judy. The company has a limited edition “Tiger Safe” emergency kit that cashes in on the “Tiger King” phenomenon — without mentioning its name — with a tiger-striped paint job.

The kit comes packed with First Aid supplies, food and water reserves, safety tools and more emergency resources. The special items sells for $250, and in light of the coronavirus pandemic, all of the proceeds go to America’s Food Fund, an organization launched by Leonardo DiCaprio and Laurene Powell Jobs that supports food security.

“Tigers aren’t the only thing that need our attention. More than ever, it’s important to be prepared for emergencies, and to give back to people in need,” said Finlay in a release. “This is a campaign I’m proud to be part of.”

In the commercial, the company pokes fun at its own obvious ploy of using Finlay and the hype that still surrounds “Tiger King.”

“At Judy, we think emergency preparedness is so important, we’ll do whatever it takes to get you to pay attention to it. Even this,” Finlay says. “Get it quick, because while its novelty will most definitely fade, being ready for the unexpected never will.”

After Netflix released “Tiger King,” Finlay sat down with Variety for a virtual interview about what the hit series didn’t accurately portray about him.

Variety exclusively reported on Monday that Nicolas Cage will play Joe Exotic, Finlay’s former partner and imprisoned zookeeper, in a scripted series based on the bizarre “Tiger King” story.

Watch the Judy commercial below.