‘The Witcher’ Recasts Eskel Role With Basil Eidenbenz for Season 2 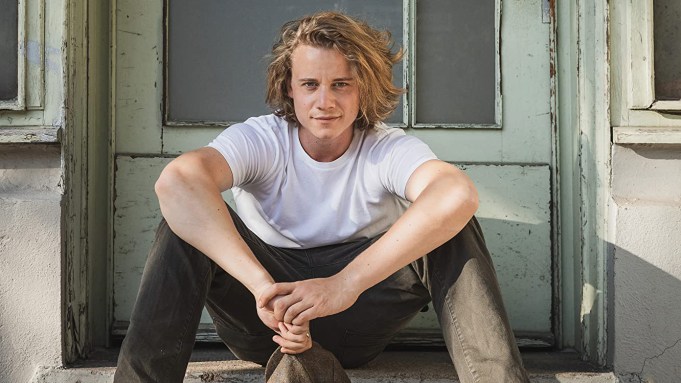 “The Witcher” has recast the upcoming role of Eskel with actor Basil Eidenbenz, Variety has confirmed.

In February, Netflix originally announced that actor Thue Ersted Rasmussen would be taking on the role of the fellow Witcher in the Henry Cavill-starring series. However, Rasmussen had to drop out of “The Witcher” due to rescheduling conflicts caused by the coronavirus pandemic.

Eidenbenz, a Swiss actor, has previously appeared in the British historical drama “Victoria,” “The Athena” and had a role in “The Favourite” starring Olivia Colman and Emma Stone. He will play Eskel, the longtime friend and colleague of main character Geralt of Rivia (Cavill) portrayed in the “Witcher” novels and popular video game.

Production on season two of “The Witcher” halted in mid March during the onset of the coronavirus pandemic. It was one of the first major scripted series to pause production in the U.K. due to the virus. The show resumed filming on Aug. 17.

Rasmussen revealed on Instagram this week that he had to exit the series, calling it a “heartbreaking” decision and wishing everyone luck on the production of season two.

“The Witcher” season two will release sometime in 2021.