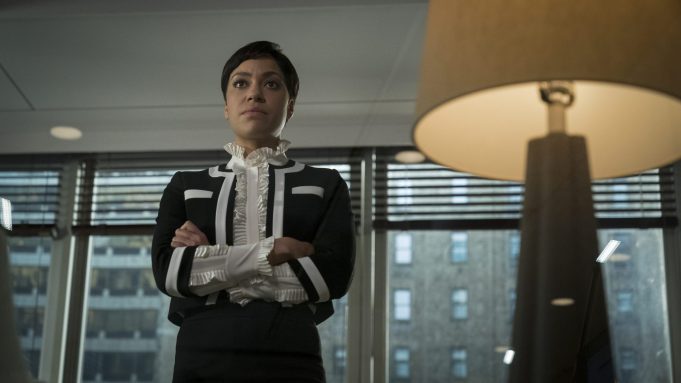 Cush Jumbo will not be returning to “The Good Fight” when the CBS All Access show comes back for its fifth season, Variety has confirmed.

“I have had the most amazing time over the last five years working with Robert, Michelle and the crews of both ‘The Good Wife’ and ‘The Good Fight,'” Jumbo said. “I will miss them all so much, but am so excited to explore pastures new. Due to the pandemic forcing us to shut down early we weren’t able to wrap up Lucca’s story fully and so I hope if schedules allow I can return next season to do that.”

Jumbo has played Lucca Quinn since the series began, having originated the role on the mothership CBS series “The Good Wife.” She is the latest cast member to depart the show in the recent past, with Delroy Lindo having exited to star in the ABC drama pilot “Harlem’s Kitchen.”

“We’ve loved every moment of working with Cush for the last five years and everyone in ‘The Good Fight’ universe will miss her terribly,” Robert and Michelle King said. “Given the pandemic-forced premature ending of Season 4, it’s our hope that Cush will be able to return when we resume filming Season 5 in order to give Lucca a proper send-off.”

“The Good Fight” was renewed for a fifth season earlier this month. News of the renewal came after Season 4 was cut short due to the production shutdown caused by the coronavirus pandemic.