Live+3 Ratings for Week of Feb. 17: ‘The Bachelor’ Jumps to Third 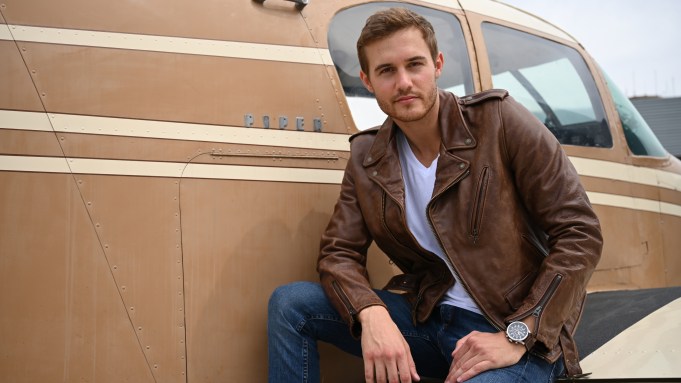 “The Bachelor” benefited from a strong Live+Same Day performance to jump up one place in the Live+3 TV ratings chart.

The Feb. 17 episode of the ABC dating show grew to a 2.3 rating among adults 18-49 after three days of delayed viewing, meaning it was beaten only by “The Masked Singer” and “This Is Us.”

Both the NBC drama and the Fox competition series were atop the biggest growers lists, followed by a trio of ABC shows in “Grey’s Anatomy,” “The Good Doctor” and “A Million Little Things.”

On the total viewers front, “NCIS” grew its audience by a little less than usual in Live+3, but still came out on top 14.5 million. “This Is Us” ended up with almost exactly 10 million pairs of eyeballs, around 400,000 fewer than its season 4 average so far.

Read the full week’s rankings below.