Tamar Braxton to Host ‘To Catch A Beautician’ at VH1 (EXCLUSIVE) 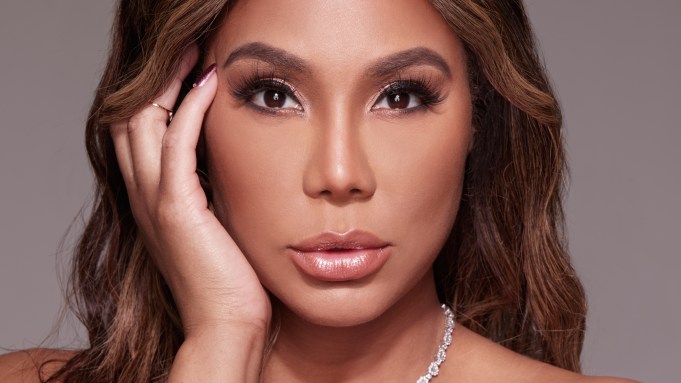 Tamar Braxton is adding to her reality TV resume with hosting a new beauty series entitled “To Catch a Beautician” for VH1, Variety has learned exclusively.

The Grammy-nominated singer-songwriter is partnering with celebrity hairstylist Johnny Wright on the series that debuts May 25. The duo will help clients confront the beautician who damaged their hair; Wright then puts the stylists through a “hair boot camp” before giving them the chance to redeem themselves by redoing their disgruntled clients’ hair.

In an exclusive interview with Variety on Monday, Braxton said she’s been keeping the project a secret for about a year.

“I’ve been so excited about this. This is like a dream come true to be able to host a show that’s so much fun with an amazing production company [Scout Productions] and amazing network like VH1,” Braxton said. “To meet so many amazing people and to be able to inspire and be inspired at the same time, It’s such a feel good show. … You crack up, but you feel good about yourself after watching it. I’m just really, really grateful to be a part of that.”

Braxton is a reality show veteran, sharing the screen with her family for six seasons of “Braxton Family Values,” headlining spin-off “Tamar & Vince,” competing on season 21 of “Dancing with the Stars” and winning “Celebrity Big Brother” in 2019. Braxton also co-hosted the daytime talk show “The Real” for two seasons.

“I’d met him before at the White House when I went to go talk to Michelle [Obama],” Braxton recalled of her partnership with Wright. “It just worked. And it was just so educational and entertaining at the same time. So it was really, really refreshing.”

Speaking of her own hairstyling talents, the entertainer quipped, “Hair’s never been my strongest suit, although I can tell you what’s good and what’s not good, I just can’t do it myself.”