Continue to Variety SKIP AD
You will be redirected back to your article in seconds
Sep 20, 2020 10:43pm PT 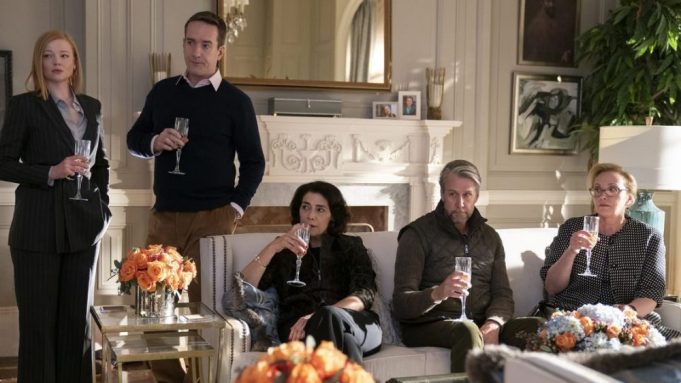 “Succession” was supposed to start filming its third season in New York City in April, but production was put on hold due to COVID-19. Last month, Armstrong told Variety that he hoped to begin filming before Christmas. “Who knows if that’ll come about, but that’s the plan at the moment,” Armstrong said then.

The first two seasons of “Succession” have been sprawling enterprises, with the large cast shooting in Europe as well, as befits a family of global media titans. “Succession” revolves around the Roy family, and the power dynamics surrounding who will eventually lead the dynastic mega-corporation, Waystar Royco.

When asked after his Emmy win whether he knew when he’d be playing Kendall Roy again, Strong was vague, but hopeful. “I think that we are hoping to start sometime this fall, winter, as soon as things are safe. I know that there’s plans in the works, and I’m certainly ready to get back to it.”

In an interview with the cast in May, Brian Cox, who plays patriarch Logan Roy, said, “We have to be safe, we have to be tested, we have to be well before we can even begin to think about it.”

Though sources confirmed the plan is for production to start later this fall, a spokesperson for HBO would not comment on when, or whether it will again shoot in New York.

Will Thorne contributed to this report.