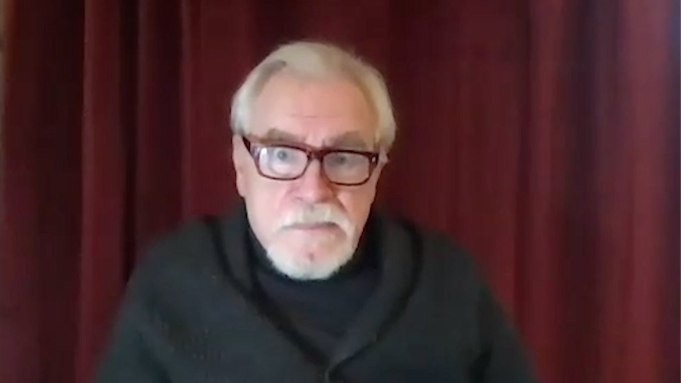 When We All Vote

“Succession’s” Logan Roy and Gerri are reunited and looking to get the vote out.

Working with When We All Vote, which provides voting plans and rules for each state, the group recorded five videos with state-specific voting instructions for Florida, Pennsylvania, Wisconsin, Arizona, South Carolina and Wisconsin.

With Election Day nearing, many celebrities are working hard to get out the vote. The cast of “The West Wing” reunited on HBO Max, using their time to dispel common voting myths and educate the public on best voting practices, which also worked with the When We All Vote initiative. Wayne Knight, who played TV mailman Newman on “Seinfeld,” revived his character for an advertisement from PACRONYM supporting mail carriers. Even Jane Fonda released a workout video encouraging everyone to get the vote out. And ABC’s sitcom “Black-ish” aired a two-part election special which guest starred Stacey Abrams.

Still on the horizon? An Avengers reunion with Chris Evans, Scarlett Johansson, Paul Rudd, Mark Ruffalo and Zoe Saldana. They will join vice presidential candidate Sen. Kamala Harris and “Avengers: Endgame” directors Joe and Anthony Russo for a Q&A and trivia on Tuesday.