‘Station 19’ Renewed for Season 4 at ABC 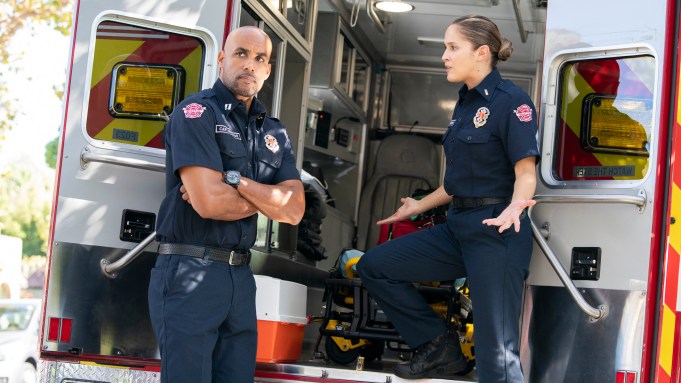 “Station 19” has been renewed for a fourth season at ABC.

“Krista Vernoff is a sharp, superb storyteller and we’re so grateful to her – along with the talented cast and crew – for all they’ve done to make ’Station 19’ thrive this season,” said Karey Burke,
president of ABC Entertainment. “This addictive, rich show is hitting series highs this year for a reason, and we can’t wait to deliver more great stories to our passionate audience.”

It was announced last May that “Grey’s Anatomy” had been picked up for two more seasons at ABC. The network is currently airing the 16th season, with Season 17 on deck for the fall. That show and “Station 19” are now the only Shondaland shows on ABC, with the final season of “How to Get Away With Murder” set to end this season. “Scandal” wrapped up in 2018.