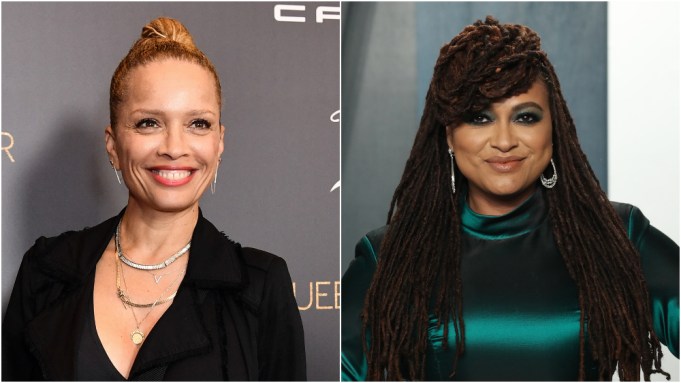 Victoria Mahoney, who last year became the first woman to direct part of a “Star Wars” film, is developing a new sci-fi project at Amazon.

Mahoney is teaming up with Ava DuVernay, her Array banner and Macro Television Studios to adapt Octavia E. Butler’s 1987 science-fiction novel “Dawn” for the small screen. Macro had previously optioned the rights to the award-winning book about an African-American woman who works with aliens to resurrect the human race 250 years after a nuclear war.

Published in 1987, “Dawn” is the first in a three-part series of Butler’s novels, collectively titled Lilith’s Brood. The second and third parts, called “Adulthood Rites” and “Imago,” were published in 1988 and 1989. Overall, the trilogy explores themes of sexuality, gender, and race.

Mahoney, who is set to helm an episode of the upcoming HBO Jordan Peele series “Lovecraft Country,” is slated to direct the pilot as well as writing the series. Her experience in the biz began as an actor in the 1990s, before she directed her first feature film “Yelling to the Sky” in 2011. She served as second unit director on “The Rise of Skywalker” in 2019, and has shepherded episodes of “Grey’s Anatomy,” “American Crime,” “Claws,” “Power,” “You,” and “I Am the Night.” DuVernay and Mahoney previously worked together on the former’s OWN series “Queen Sugar.”

DuVernay, meanwhile, is currently shooting a pilot for another dystopian project in HBO Max’s adaptation of DC Comics series “DMZ.” Last year she helmed the critically acclaimed Netflix limited series “When They See Us,” and in the longer term is set to take up a position in the director’s chair for “New Gods,” a film adaptation of another DC series.

DuVernay, Mahoney, Charles D. King, Allen Bain, Gary Pearl and Thomas L.Carter are all in place as executive producers on “Dawn.” Marta Fernandez, president of Macro Television, will oversee for the studio.

Mahoney and DuVernay are both represented by CAA and Nina Shaw.