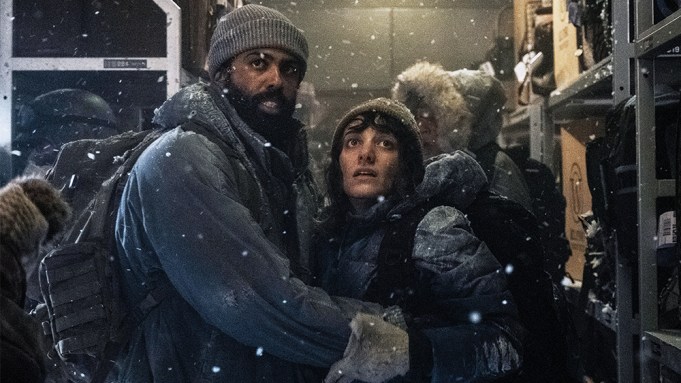 After years of development and network limbo, the series adaptation of “Snowpiercer” finally premiered on TNT last night, ploughing its way to solid viewership numbers in the process.

The show debuted to 3.3 million total viewers across TNT and TBS, among them 607,000 tuned in to the 9 p.m. telecast who were in the key 18-49 demographic. That represents the largest debut for a TNT show since “The Alienist” in 2018. Adding an encore, the series premiere tallied almost exactly 1 million viewers in the demo.

Set more than seven years after the world has become a frozen wasteland, she show centers on the remnants of humanity who inhabit a perpetually moving train, with 1001 cars, that circles the globe. The series based on the acclaimed graphic novel series and the film by “Parasite” director Bong Joon Ho.

Speaking to Variety, Manson discussed “Snowpiercer”‘s long road to the small screen and and how he wanted to keep a similar tone to the large screen version.