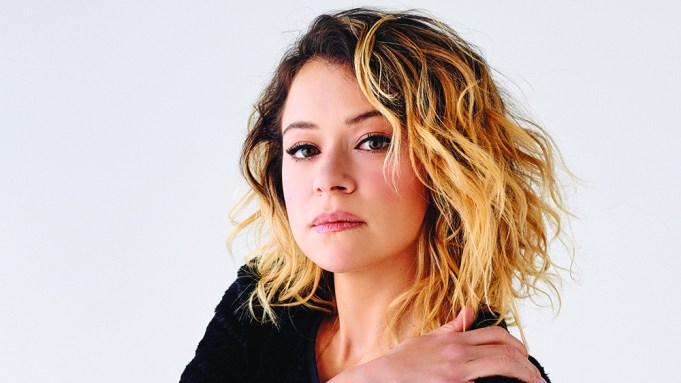 Courtesy of Peter Yang for Variety

Tatiana Maslany is set to play the lead role of the upcoming “She-Hulk” series at Disney Plus, Variety has learned from sources.

The series centers on lawyer Jennifer Walters (Maslany), cousin of Bruce Banner, who inherits his Hulk powers after she receives a blood transfusion from him. Unlike Bruce, however, when she hulks out Jennifer is able to retain most of her personality, intelligence, and emotional control.

Reps for Maslany declined to comment. Reps for Disney did not immediately respond to Variety’s request for comment.

Maslany is perhaps best known for her starring role in the BBC America drama series “Orphan Black,” which ran for five seasons between 2013 and 2017. Maslany was nominated for three Emmys and a Golden Globe during the show’s run, winning the Emmy for best actress in a drama series in 2016. She also recently appeared in the HBO drama “Perry Mason.” On the film side, she has appeared in projects such as “Stronger,” “Destroyer,” and “Pink Wall.”

She is repped by ICM, The Characters, and Hansen Jacobson.

It was announced earlier this week that Kat Coiro had boarded “She-Hulk” as director and executive producer. She will direct the pilot and additional episodes of the series. Jessica Gao is writing the series and serves as executive producer and showrunner.

“She-Hulk” is one of several Marvel series in the works at Disney Plus, with several others set to feature stars from the Marvel Cinematic Universe. “Falcon and the Winter Soldier” and “WandaVision” are on deck first for debuts later this year, followed by “Loki” in early 2021. Marvel Studios is also developing  the shows “Hawkeye,” “Ms. Marvel,” and “Moon Knight” as live-action shows.