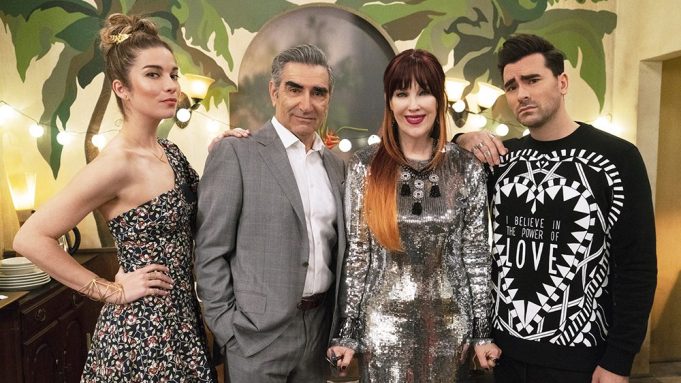 The final season of the award-winning sitcom “Schitt’s Creek” has arrived to Netflix a few days earlier than planned.

The show’s final season was originally supposed to release on the streaming platform Oct. 7.

During an interview after the Emmys, Daniel Levy hinted that though the show is over, other projects surrounding the Rose family may not be out of the realm of possibility.

“To be honest this is the best way we could have ever ended the show,” Levy said. “If there is an idea that pops into my head it has to be really freaking good because this is a nice way to say goodbye. Fingers crossed we get a nice idea popping into our head soon….I would love to work with these people again.”

“Schitt’s Creek” originally aired on CBC in Canada before making its way over to the U.S. via Pop TV. Netflix acquired the streaming rights to the show in 2017, which greatly boosted its popularity.