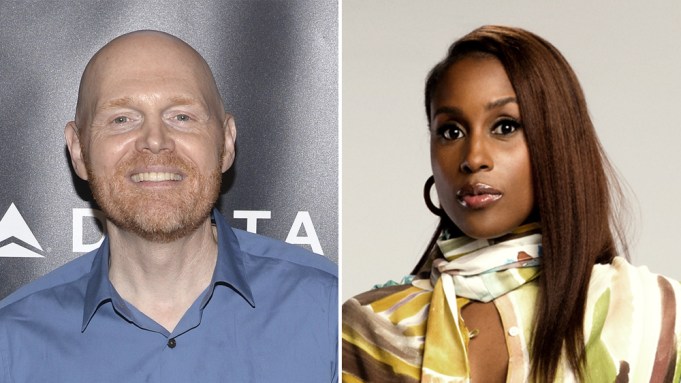 Comedian, actor and podcast host Burr will host the Oct. 10 episode, which will see a musical performance by country artist Wallen. Actor and producer Rae will then take hosting duties the following week, on Oct. 17, with Bieber as the musical guest.

Currently, Burr can be heard on the “Monday Morning” podcast. This will mark his first-ever time on the “SNL” stage. Wallen, who spent some time on “The Voice” and subsequently released a studio album entitled “If I Know Me,” will also make his “SNL” debut in this episode. Wallen’s single “7 Summers,” broke country music streaming records upon its release in August of this year.

Rae, who created, executive produces and stars in the half-hour comedy “Insecure” for HBO and also executive produces sketch series “A Black Lady Sketch Show” for that premium cabler, is hosting “SNL” for the first time, but that episode marks Bieber’s fourth appearance on the show. His most recent one was just last season, in February 2020 in support of his most-recent studio album “Changes.” His latest track, “Holy,” featuring Chance the Rapper, reached No. 1 on the Spotify Global Chart and was streamed over 120 million times in its debut week in September.

The show is returning to its studio for the first time since early this year, when the show moved to an “at-home” format amid the COVID-19 pandemic.