RZA Says U-God Will be Part of ‘Wu-Tang: An American Saga’ Season 2 (EXCLUSIVE) 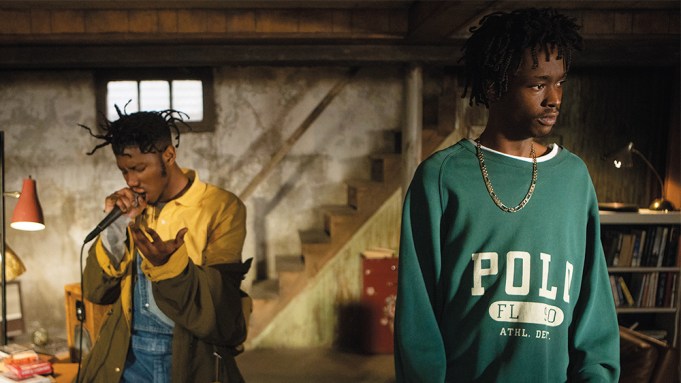 “Wu Tang: An American Saga,” created and written by the RZA and Alex Tse, depicts the early days of the Wu-Tang Clan in 1990s New York. Hulu renewed the scripted series for a second season in January.

But the end of its 10-episode first season had many fans wondering, “Whither U-God?,” a member of the rap collective since its inception (real name Lamont Hawkins), who had yet to make an appearance. Fans can wonder no more; RZA confirmed to Variety exclusively that U-God will be depicted in the show’s sophomore season.

“Yes, he’s signed on for Season 2. He always was going to be part of it,” said RZA, adding that U-God has been consulting on the show.

In 2018, U-God published “RAW: My Journey into the Wu-Tang,” a memoir on his career with the group, at one point detailing how fractured the rap collective had become.

A premiere date for the show’s second season has not yet been announced. RZA (real name Robert Fitzgerald Diggs) said that while production has been disrupted by the coronavirus pandemic, the show’s writing team is on schedule.

“My writers’ room is being ran with Zoom. We have to make three rooms,” he said. “But we have a great team, and a good thing is that usually when you’re doing a TV series, you kind’ve gotta play catch-up because your scripts are behind. We will be ahead.”