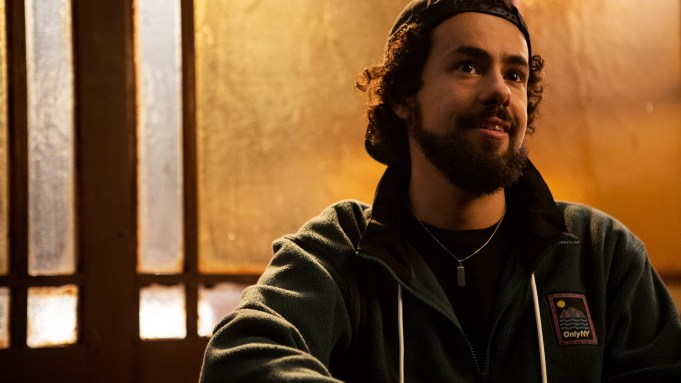 Hulu has released the first trailer for “Ramy” season 2, which sees the sex and self-obsessed central character turn to Mahershala Ali’s sheikh for spiritual guidance.

The Oscar and Emmy-winning Ali is a new player for season 2, and the trailer already shows him bringing a quiet power to this significant addition to the series. According to the streamer, the second season will see Ramy delving further into his spiritual journey, finding a new Muslim community and embracing a deeper commitment to his faith.

“Ramy,” created by comedian Ramy Youssef who also stars, was picked up for a 10-episode second season back in May 2019. The series follows first-generation, Egyptian-American Ramy Hassan who lives in a politically-divided New Jersey neighborhood.

Youssef, who also writes and exec-produces the show, previously told Variety that he approached the first season as if it was going to be the only one, partly to be able to tap into the show’s commentary on the “massive anxieties that sit on the mind of humanity right now.”

In a recent note attached to a release for season 2, Youssef joked about what he’s been up to in quarantine.

“I’m currently spending my Quarantine finishing season two, while actively trying to convince my mom that Corona was not created in a lab by Bill Gates. (She’s not convinced, and I don’t think she ever will be.),” he wrote.