‘Ramy’ Renewed for Season 3 at Hulu 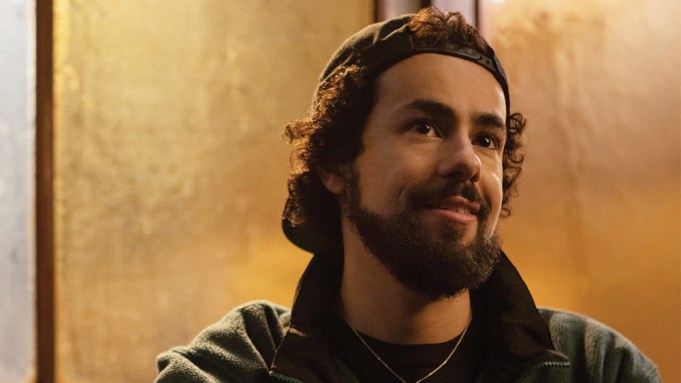 “Ramy” has been renewed for a third season.

Like the first two, Season 3 will consist of 10 episodes. The news comes just over a month after the debut of Season 2, which premiered on Hulu on May 29.

The series, co-created by and starring Ramy Youssef, follows first-generation, Egyptian-American Ramy Hassan (Youssef) who is on a spiritual journey in his politically-divided New Jersey neighborhood. In the second season, Ramy delves further into his spiritual journey, finding a new Muslim community and embracing a deeper commitment to his faith.

The series has been well-received by critics, with the first two seasons holding a combined critical approval rating of 96% on Rotten Tomatoes. In addition, Youssef won the Golden Globe award for best actor in a comedy series for his work in Season 1 of the show. The series was also one of 30 Peabody Award winners this year, winning alongside shows like HBO’s “Watchmen,” “Stranger Things” on Netflix, and Amazon’s “Fleabag.”

In a recent interview as part of Variety’s Actors on Actors series, Youssef spoke with Tessa Thompson about the importance of representation on television.

“We grew up watching ourselves in marginalized roles,” he said. “And then we get to a place where we get to be acting and writing and address those things head on.”