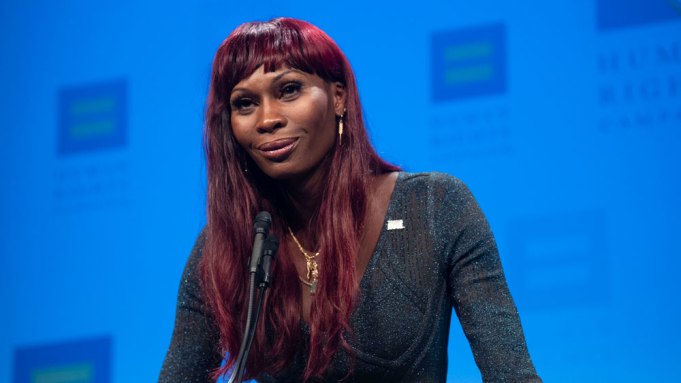 The Human Rights Campaign Foundation has teamed up with WarnerMedia for a new series of PSAs supporting the trans and non-binary communities.

“We’re proud to announce this new education campaign in collaboration with WarnerMedia,” ​HRC Foundation president Alphonso David said in a statement.​ “For too long, the overarching narrative about trans and non-binary people in the media, especially for Black, Latinx and trans people of color, has been a negative one. It’s time for us to dismantle that narrative and instead lift up the voices, stories and everyday lived experiences of transgender and non-binary people.

WarnerMedia SVP of corporate social responsibility Dennis Williams said, “The stories we tell, and who gets to tell them, matters. Invisibility only perpetuates vulnerability, which is why we are thrilled to collaborate with the HRC Foundation to help tell these powerful stories and amplify the voices within the transgender and non-binary community.”

The PSA ends with the tagline, “See Each Other. Save Trans Lives.”