‘Penny Dreadful: City of Angels’ Canceled After One Season at Showtime (EXCLUSIVE) 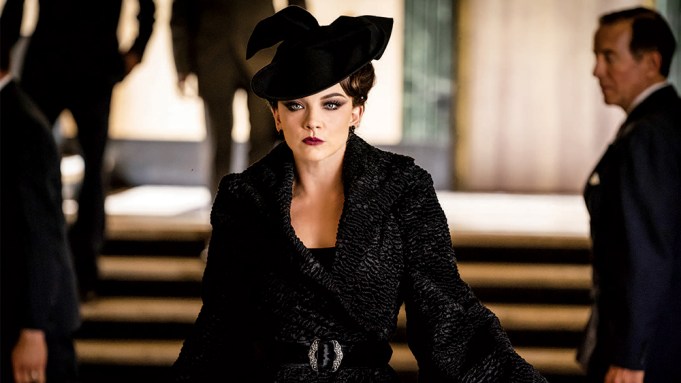 “Penny Dreadful: City of Angels” has been canceled at Showtime. The final episode of the show’s first and only season aired on June 28.

“Showtime has decided not to move forward with another season of ‘Penny Dreadful: City of Angels,'” Showtime said in a statement. “We would like to thank executive producers John Logan, Michael Aguilar and the entire cast and crew for their outstanding work on this project.”

“City of Angels” received decent reviews upon its release, with Season 1 holding a 75% critical approval rating on Rotten Tomatoes. Variety’s Daniel D’Addario wrote at the time, “This series knows well that horror exists within the context of history — that, indeed, some of the greatest chills of all can be wrung from our real-life inhumanity as witnessed over time. This show’s subplot about Nazi infiltration into the government is played both with outsized, creeping dread and with a certain degree of frankness and plainspokenness.”

In the series, when a grisly murder shocks the city, Detective Tiago Vega (Daniel Zovatto) and his partner Lewis Michener (Lane) become embroiled in an epic story that reflects the rich history of Los Angeles: from the building of the city’s first freeways and its deep traditions of Mexican-American folklore, to the dangerous espionage actions of the Third Reich and the rise of radio evangelism. Before long, Tiago and his family are grappling with powerful forces that threaten to tear them apart.