NBCUniversal Chief: Peacock Is ‘Opposite of Quibi’ as Streamer Reaches 22 Million Sign-Ups 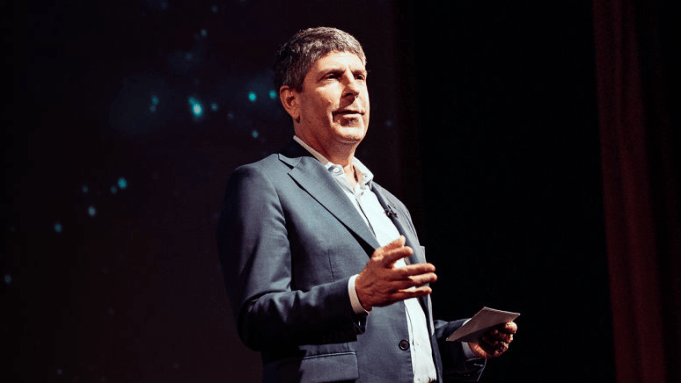 NBCUniversal chief Jeff Shell described the company’s fledgling Peacock streaming service as “the opposite of Quibi” in that it has a broad menu of familiar content that has generated nearly 22 million sign-ups to date.

Shell, speaking Thursday on Comcast’s third quarter earnings call, said the large library of familiar shows such as “30 Rock” and dramas from the Dick Wolf shop have given Peacock good traction with users.

NBCUniversal did not offer any detail on Peacock viewership other than to say that key metrics such as the number of active monthly users and engagement have exceeded their initial forecasts. That’s a strong contrast to the short-form streaming service Quibi, led by Jeffrey Katzenberg and Meg Whitman, which is shuttering after six months.

Peacock is enhanced by “a deep library of familiar stuff,” Shell told analysts. “It’s the opposite of Quibi. We have stuff people want to watch.”

Brian Roberts, Comcast chairman-CEO, was blunt about what he sees as NBCU’s advantage at a time when Disney and AT&T are spending billions to launch subscription services. Peacock is largely advertising supported, which makes it a good funnel for Comcast to bring customers into the tent.

“There’s a race on. We did really well in the last 90 days in that race by the strategy that has been laid out here for a lot less money and a lot less risk to our core company,” he said.

Shell cited Paramount Network’s “Yellowstone” and the acquisition of Audience Network’s “Mr. Mercedes” as non-NBCU shows that are also performing well on the Peacock platform. He noted that Peacock has yet to rev up its original programming slate and its biggest library acquisition — “The Office” — doesn’t arrive on the platform until January.

“Most of our programming strength is coming in future quarters,” he said. “We’re very, very, very optimistic on how the content is resonating.”

Shell also touched on NBCUniversal’s recent structuring of its TV operations. The company has centralized and consolidated programming and marketing decision-making across its more than a dozen entertainment and lifestyle channels under two executives — programming chief Susan Rovner, newly recruited from Warner Bros. TV, and business leader Frances Berwick. The shakeup prompted layoffs at NBCU that Shell positioned as necessary for future growth.

“We have an obligation as our revenue moves down to adjust our cost base,” Shell said. NBCU is now less focused on network-by-network decisions and more focused on how to “maximize” the value of content across linear channels and Peacock.

Comcast’s quarterly earnings news also provided another big number for measuring the impact of the COVID-19 pandemic. The company logged $239 million in COVID-related severance and restructuring charges in the quarter. The charge will be “approximately double this amount” in the fourth quarter, according to Mike Cavanagh, Comcast chief financial officer. Shell added that the bulk of NBCUniversal’s restructuring charges should be recorded by June.