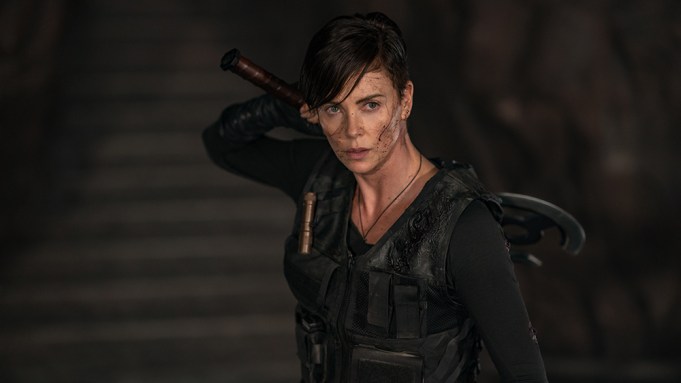 Netflix, in its third quarter earnings report Tuesday, touted “The Old Guard” as its most popular title of the summer quarter.

According to the streamer, 78 million subscriber households tuned in to watch the action thriller, directed by Gina Prince-Bythewood and starring Charlize Theron, in its first four weeks on the platform.

These metrics, of course, are self-reported, and based on the number of member accounts that have watched a given show or movie for a minimum of just two minutes, an  in-house calculation Netflix asserts is a better reflection of popularity than average time spent viewing, which is how the television business traditionally measures viewership.

On the TV side, 50 million households viewed the first season of “Cobra Kai” when it debuted on the streamer — after first being released on YouTube’s premium service in mid-2018 — on Aug. 28, said Netflix, using the figure to bolster the assertion that the streamer can amplify second-run programming. “Schitt’s Creek,” which swept the comedy category at the Emmys this year, and “Lucifer” are both also popular shows on the service, said the company in its earnings report. The newest season of “Lucifer” available on the service garnered the attention of 38 million households.

Ryan Murphy’s “Ratched” scored 48 million household viewers, while the newest season of “The Umbrella Academy” brought in 43 million, per the company.

Netflix’s top two documentary features released during the quarter were “American Murder: The Family Next Door” (projected to attract 52 million households in the first 28 days after premiering) and “The Social Dilemma” (38 million).

“Indian Matchmaking,” the popular unscripted series about Indian Americans who turn to a matchmaker to find love, was viewed by a quarter of its members in India and “millions of members outside of India” during that same time frame, said Netflix.