Netflix Unlocks the Mystery of Keyhouse with ‘Locke and Key’ Trailer 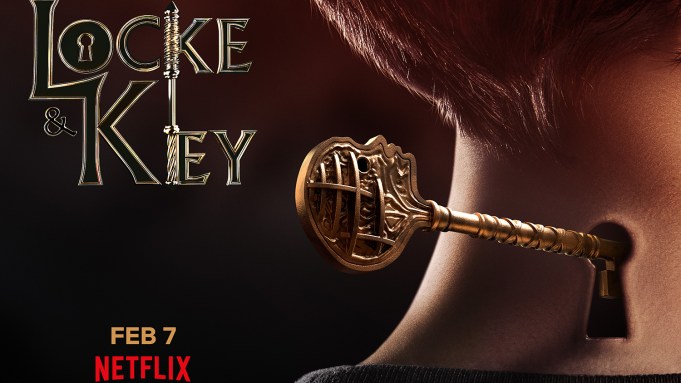 Netflix has premiered the trailer for its upcoming series “Locke and Key.”

“Keyhouse is filled with amazing keys. Listen for them. They whisper,” an ominous voice says as the youngest of the Locke children opens a door marked by an eerie silver skull.

The Locke family (played by Darby Stanchfield, Connor Jessup, Emilia Jones and Jackson Robert Scott) is then led on a fantasy-filled adventure as they attempt to unlock the secrets hidden behind each door with every new key found.