Netflix Cancels ‘Away’ After One Season 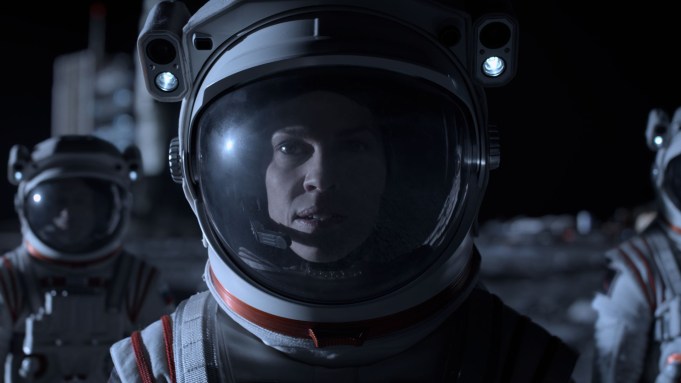 Netflix is not renewing science fiction drama series “Away” for a second season, Variety has confirmed. The cancellation comes just six weeks after the show’s first season was released on Sept. 4.

“Away” stars Hilary Swank as astronaut Emma Green, who leads the first crewed expedition to Mars aboard the spaceship “Atlas,” called the Mars Joint Initiative. Green leads an international crew with members from China, Russia, India and the U.K who are all experts in the field. Tension rises within the crew when some members do not trust Green’s leadership after her response to a problem at the start of the mission. Its first season consisted of 10 episodes.

The show was created by Andrew Hinderaker and was inspired by Chris Jones’ Esquire article of the same name. “Away” is executive produced by Hinderaker, Swank, showrunner Jessica Goldberg, Jason Katims, Matt Reeves, Edward Zwick, Adam Kassan and Jeni Mulein. Music is by Will Bates. The production companies are True Jack Productions, 6th and Idaho and Universal Television.

Netflix has also recently canceled “GLOW,” “Teenage Bounty Hunters,” “The Dark Crystal: Age of Resistance,” “Altered Carbon,” “The Society” and “I Am Not Okay With This.”