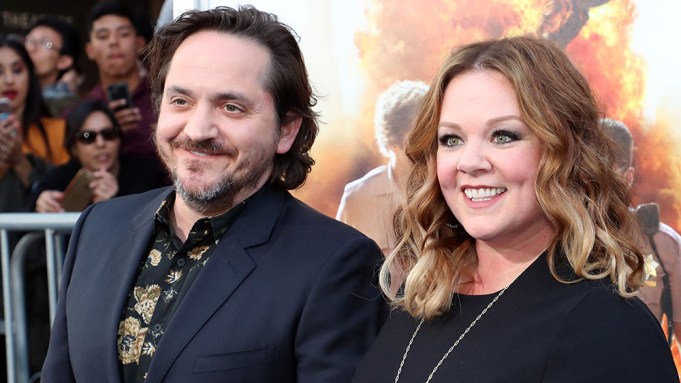 McCarthy and Falcone, who are married in real life, have collaborated numerous times in the past. Their past work together includes the films “Bridesmaids” (for which McCarthy received an Oscar nomination), “Tammy,” “The Boss,” “Life of the Party,” and “Superintelligence.” They most recently completed production on the Netflix film “Thunder Force.” They also executive produced and appeared in the TV Land series “Nobodies,” on which McDonald appeared and directed nearly every episode. They also executive produced the competition series “Little Big Shots,” on which McCarthy is the host.

They are repped by CAA and MGMT Entertainment.

McDonald has directed episodes of shows like “Brooklyn Nine-Nine,” “Cougar Town,” “Scrubs,” and “MADtv.” He was also a cast member on “MADtv” from the time the show began and appeared in many of the shows he also directed.

He is repped by ICM.