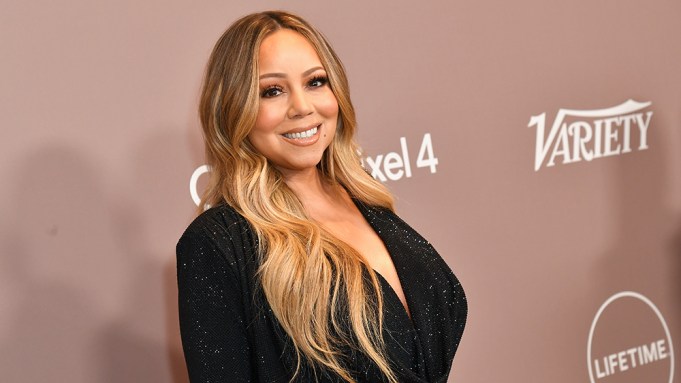 Courtesy of Rob Latour for Variety/Shutterst

Mariah Carey is set to headline a Christmas special at Apple.

“Mariah Carey’s Magical Christmas Special” will combine music, dancing and animation. It will be driven by a a story about bringing the world together. It will premiere on the heels of the 25th anniversary of Carey’s iconic holiday anthem “All I Want For Christmas Is You.” It will feature Carey and a lineup of surprise guest appearances.

News of the special comes after it was announced that Carey is preparing to release the two-disc “The Rarities” on Oct. 2. It is described as a “collection of personal favorites from her vault … celebrating Carey’s exceptional artistry and vision through hidden musical jewels from her personal archives.”

Carey is also prepping for the release of her memoir, “The Meaning of Mariah Carey,” on Sept. 29. It is written with Michaela Angela Davis and will be out in print and on Audible via Andy Cohen Books.

Carey is one of the most successful performers in history, with over 200 million albums sold and multiple hit singles. She is a multiple Grammy winner and an inductee into the Songwriter Hall of Fame.

The Hollywood Reporter first broke news of the Carey special.